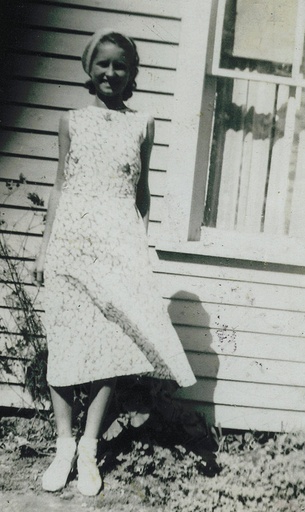 Kenneth E. Link Sr., 72, of Lynn Center, IL died Sunday, September 25, 2016 at home. Services are 10:00 a.m. Saturday, October 1, 2016 at Peterson-Wallin-Knox Funeral Home in Alpha. Burial is in the Western Township Cemetery in Orion. Visitation is from 5-7 p.m. Friday at the funeral home. In lieu of flowers, a memorial fund will be established. Online condolences can be made at www.petersonwallinknox.com.

He was employed at Civil Constructors in East Moline and Langman Construction in Rock Island for many years.

He loved listening to country music especially his friend, David Church, mowing the farm, tinkering with his equipment and spending time with his family.

Survivors include his wife, Frances; one son, Kenneth Link Jr. of Osco, IL; 2 grandchildren, Kaitlyn and Brayden Link; former daughter-in-law, Barbara Link, all of Orion; one sister, Janet Mitchell of Blue Grass, Iowa; one brother, Hank (Mary) Link of Monmouth, IL; sister-in-law, Judy Willis of Rio, IL; two uncles and one aunt, all of Oquawka; several nieces, nephews and cousins including a special niece, Carey (Andrew) Bancroft and their daughters, Elizabeth and Allison, all of Pooler, Georgia; special friends, Laurence and Roberta Ward of Alpha and Helen Carlson of Moline; his loyal feline companion, George.

His parents and sister, Lois Brammer preceded him in death.

Army
Army
Good Conduct Medal
National Defense Service Medal
The insignias listed here may be subject to copyright and / or trademarked. Those copyrights and trademarks are owned by the respective organizations.

To send flowers to the family in memory of Kenneth Link Sr, please visit our flower store.