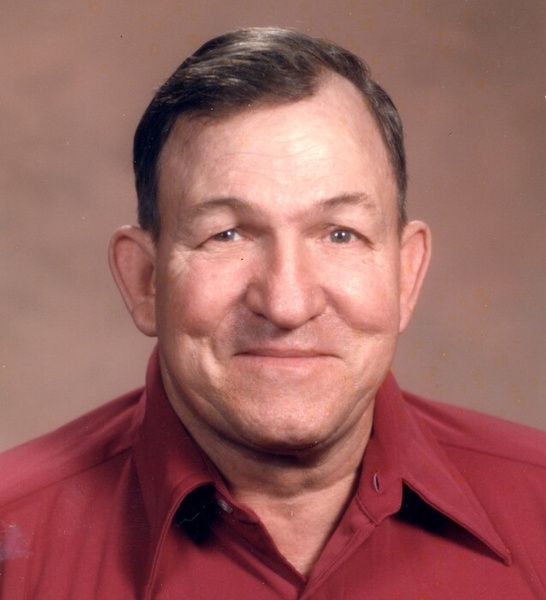 Kenneth E. Hedger, 85, of Viola, IL, died Friday, November 13, 2020 in Aledo.  Services are 10:30 a.m. Friday, November 20, 2020 at Fippinger Funeral Home in Aledo.   Burial is in the Aledo Cemetery.  Visitation is 3-7 p.m. Thursday at Fippinger's.  In lieu of flowers, memorials may be left to the Viola Fire Department. Online condolences can be made at www.fippingerfuneralhome.com.


He was born October 12, 1935 in Burlington, Iowa to Ernest and Lena Boughton Hedger. Kenny attended the Aledo schools and married Sarah Harter.  He later married Iris Hanley Eckhardt July 25, 1980.  She died in 2003.

Kenny retired after 34 years at John Deere Harvester in East Moline.  He also farmed for John Borruff in Aledo and was a member of the UAW Local #865.  He enjoyed fishing, hunting and being with his family, especially his grandchildren.

The family would especially like to thank Beacon of Hope Hospice for their excellent care and concern to Kenny these past few weeks.

To send flowers to the family in memory of Kenneth Hedger, please visit our flower store.
Open