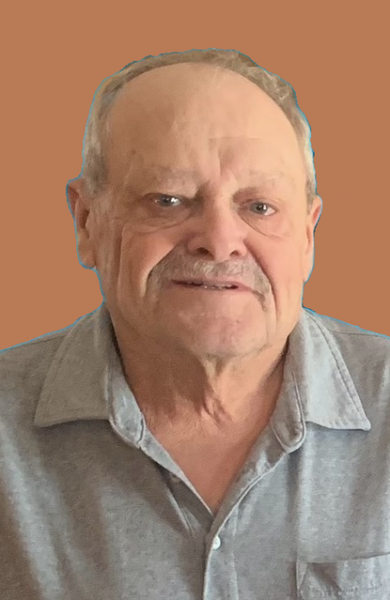 Kenn W. Willis, age 69, of Woodhull, IL, passed away Thursday May 26, 2022 at the Genesis Medical Center in Silvis, IL.  Services are 10:30 AM Wednesday June 1, 2022 at the Peterson Wallin Knox Funeral Home in Alpha, IL.  Burial is in the Swedona Cemetery.  Visitation is from 4-7 PM Tuesday at the funeral home where memorials may be left to the American Cancer Society or the Knox County Humane Society.  Online condolences can be made at petersonwallinknox.com

He was born March 22, 1953 in Rock Island, IL. To Otis and Betty Osborne Willis.  He attended the Swedona and Sherrard schools.  Kenn married Lorry Thompson May 27, 1972.  He later married Barbara R. DeDobbelaere September 9, 2000 in Alpha, IL.

Kenn was employed at John Deere Seeding in Moline retiring after 31 years of service.  He enjoyed camping,  having been a member of  the former Timber Campground in Cambridge, IL and a current member of  Crescent Lake in Alpha.  He was an avid storyteller with a joke and a smile for all.  In his younger years, he enjoyed coaching baseball and being a Boy Scout leader.  He enjoyed fishing, crafts, playing cards, horseshoes, and being with his family.

His parents 1 sister, Michelle, 1 brother John “J.C.” and a nephew Keithie preceded him in death.

To send flowers to the family in memory of Kenn Willis, please visit our flower store.
Open