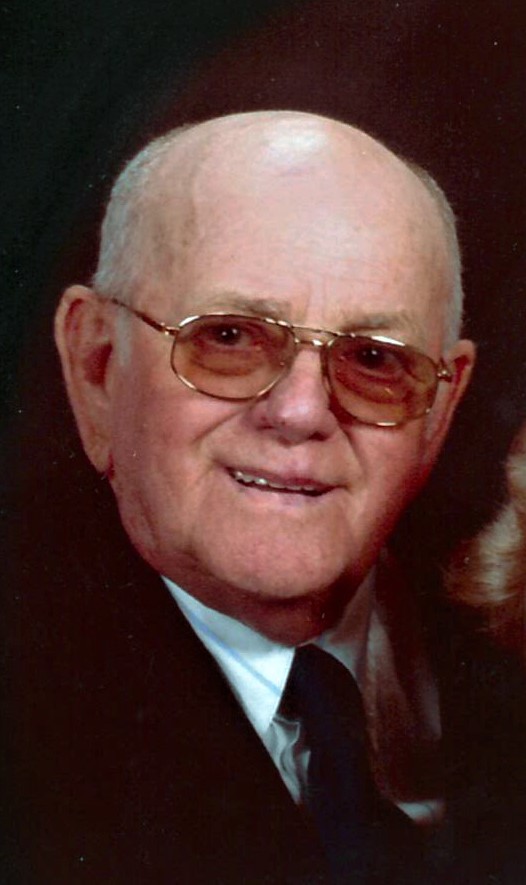 Keith A. Bogart, age 81, of Aledo, IL died Friday July 14, 2017 at Genesis Senior Living in Aledo. Services are 11:00 AM Friday July 21, 2017 at the Fippinger Funeral Home in Aledo. Burial is in the Candor cemetery, rural Seaton, IL. Visitation is from 9:00 AM until time of services Friday at Fippingers where memorials may be left to the Mercer County 4H Federation. Online condolences can be made at www.fippingerfuneralhome.com

He was born September 27, 1935 in Aledo to Cecil and Helen Pollock Bogart. He attended the Millersburg and Aledo schools. Keith married Mary Martha Sims Hampton March 28, 1969 in the Little Brown Church in Nashua, IA.

Keith farmed with his dad and brothers for many years. He also farmed with his nephew Kirk Sims in New Windsor for 12 years and was a member of the Mercer Township Road Crew.

He was a member of the Center Presbyterian Church in Seaton, the Mercer County farm Bureau and a charter member and former Leader of the Millersburg Livestock 4H Club. He looked forward every year to showing Hogs and the Mercer County Fair and he enjoyed woodworking and word puzzles.

He was preceded in death by his parents and an infant child.

Click to download / open
To send flowers to the family in memory of Keith Bogart, please visit our flower store.