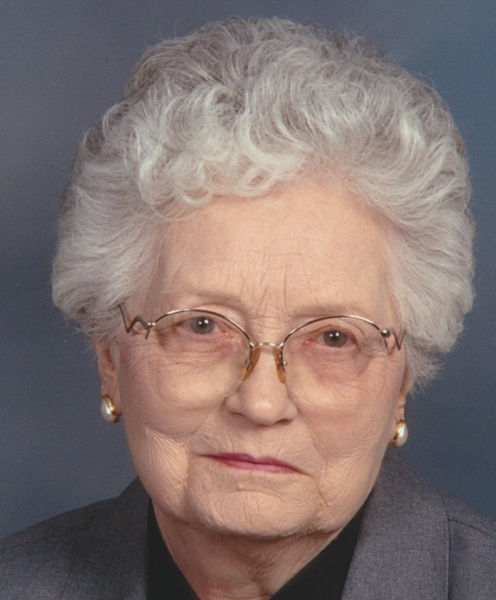 Kathryn P. Baugher, 98, of Aledo, IL died Tuesday, April 25, 2017 at Genesis Senior Living in Aledo. Services are 11:30 a.m. Saturday, April 29, 2017 at Fippinger Funeral Home in Aledo. Burial is in the Aledo Cemetery. Visitation is one hour prior to services at Fippinger’s where memorials may be left to First Baptist Church in Aledo. Online
condolences can be made at www.fippingerfuneralhome.com.

Kathryn was a homemaker and farmer. She was employed at the Aledo High School cafeteria and for several years, cleaned at First National Bank in Aledo.

She was a member of the First Baptist Church. She enjoyed cooking, gardening, sewing and working in the yard.

She was preceded in death by her parents, husband; three sons, Michael, Donald and Bill and one son-in-law, Dave.

Click to download / open
To send flowers to the family in memory of Kathryn Baugher, please visit our flower store.