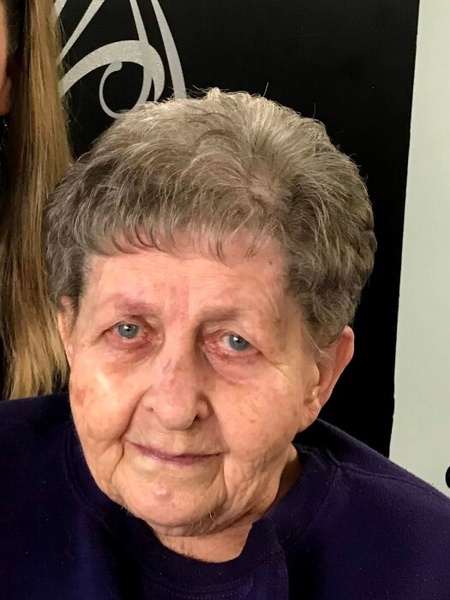 Kathleen L. Reichert, age 87, of West Branch, Iowa passed away Sunday February 13, 2022, at the Silver Cross Nursing Home at Friendship Manor in Rock Island, IL.  Cremation has been accorded and a celebration of her life will be held on April 23, 2022 at her farm in West Branch.  Fippinger Funeral Home in Aledo is in charge of arrangements and online condolences can be made at fippingerfuneralhome.com

Kathleen was born April 19, 1934 in Davenport, Iowa to Charles and Hulda Holst Nissen.  She graduated from Muscatine High School and then was a switchboard operator until she married Robert A. Reichert on Aug. 2, 1953 in Bangor, Maine.  He died on Sept 21, 1976.

She farmed with her husband in the West Branch area for many years.  After his death, she continued to operate their farm until her passing.  Kathleen and her companion, Gary Tompkins were over the road truck drivers for many years.

She was a member of the United Methodist Church in Springdale, Iowa and she enjoyed crocheting, making porcelain dolls, ceramics, attending flea markets, and traveling. She cherished moments sitting on the patio at the farm with family, friends, and neighbors sharing her memories driving the "Big Rig" with Gary and catching up on current events.

Her parents, husband, 1 granddaughter and 2 sisters preceded her in death.

To send flowers to the family in memory of Kathleen Reichert, please visit our flower store.