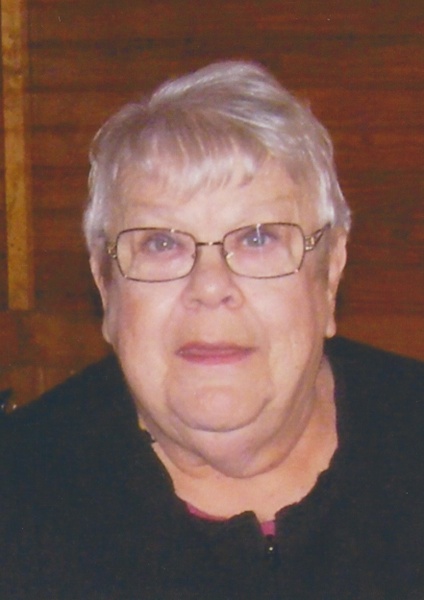 Kathleen McChesney, 74, of Aledo, Illinois died Wednesday, August 9, 2017 at Genesis Senior Living in Aledo. Graveside services are 12:00 p.m. Saturday, August 12, 2017 in the Aledo Cemetery. Visitation is 10-11:30 a.m. prior to services at Fippinger Funeral Home in Aledo. Memorials may be left to FurEver Friends or to the family to be used for back-to-school supplies. Online condolences can be made at www.fippingerfuneralhome.com.

Kathy was a self-employed beautician in Aledo for many years. She and her husband owned and operated Main Street Inn in Aledo.

Her parents, husbands and one brother preceded her in death.

Click to download / open
To send flowers to the family in memory of Kathleen McChesney, please visit our flower store.