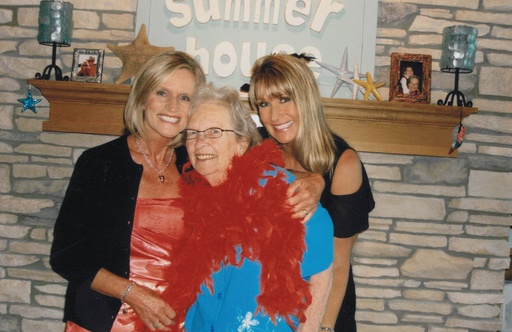 Karl V. Kenney, 64, of Aledo, IL, died Sunday, May 22, 2016 at Genesis Medical Center, Aledo. A family funeral Service will be 1 p.m. Wednesday, May 25th 2015 at the Fippinger Funeral Home. Burial is in Candor Cemetery, rural Seaton, IL. Visitation is 4 -7 Tuesday p.m. at Fippinger's where memorials may be left to Genesis Hospice or the American Diabetes Association. Online condolences can be made at www.fippingerfuneralhome.com.

Karl was born August 7, 1951 in Aledo, Illinois to John Leonard and Jane Elizabeth Edwards Kenney. He graduated from Aledo High School in 1969 and Black Hawk College East with an Associate's Business Degree in Applied Science. Karl married Sherrie J. Burford on June 21, 1980 at the Sunbeam Presbyterian Church of rural Aledo.

Karl spent his life farming the family farm alongside his father and brothers.

He was preceded in death by his parents, one son Vincent, and two brothers Rodney and Brian Kenney and one nephew Benjamin.


Farm Bureau
Jaycees
The insignias listed here may be subject to copyright and / or trademarked. Those copyrights and trademarks are owned by the respective organizations.

To send flowers to the family in memory of Karl Kenney, please visit our flower store.