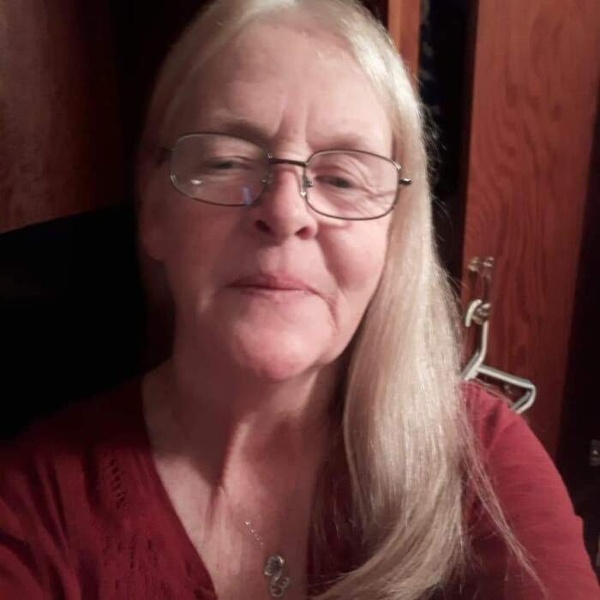 Karen A. Clough, 64, of Alpha, formerly of Aledo, Illinois passed away Tuesday, April 6, 2021 at home.  Cremation rites have been accorded and a celebration of life will be at a later date. Private burial will be in the Peniel Cemetery.  Memorials may be left to the Joy Volunteer Fire Department.  Online condolences can be made at fippingerfuneralhome.com.

She was employed as bartender and waitress for many years.  Karen operated her own lawncare business.

She enjoyed fine painting, quilting, camping and especially being outdoors.

To send flowers to the family in memory of Karen Clough, please visit our flower store.