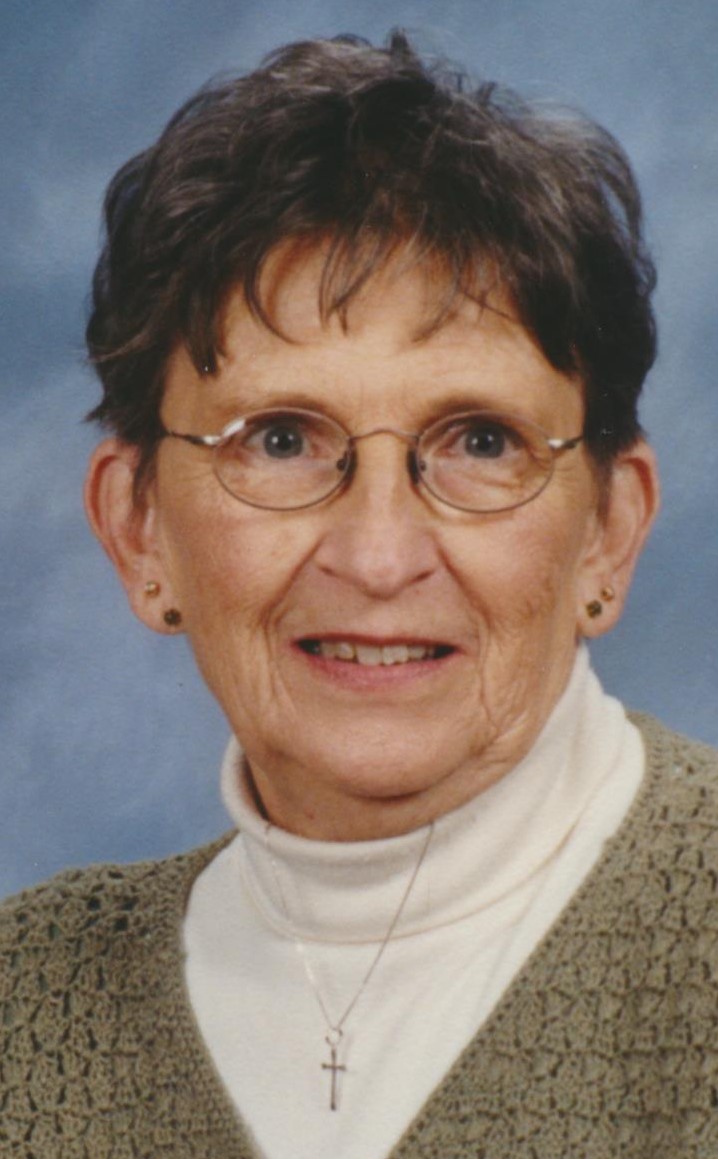 Judith A. Elliott, 79 of Aledo, IL died Wednesday, March 7, 2018 at Cottage Hospital in Galesburg, IL. Services are 11:30 AM Saturday March 24, 2018 at Fippinger Funeral Home in Aledo. Burial is in the Aledo Cemetery. Visitation is 10:00am until time of services Saturday, March 24 at Fippinger’s where memorials may be left to the Mercer County YMCA After School Fund. Online condolences can be made at www.fippingerfuneralhome.com.

Judy was employed at the Mercer County Extension Service directing the Kindergarten thru Fifth grade after school program. She was later employed as a hostess at the Slammer in Aledo.

Her memberships include the American Legion Fallerans Post # 121, Auxiliary, Order of the Eastern Star and she attended Messiah Lutheran Church in Aledo. She loved being outdoors and spending time with her family and grandchildren.

She was preceded in death by her parents and her husband.


To send flowers to the family in memory of Judith Elliott, please visit our flower store.
Open