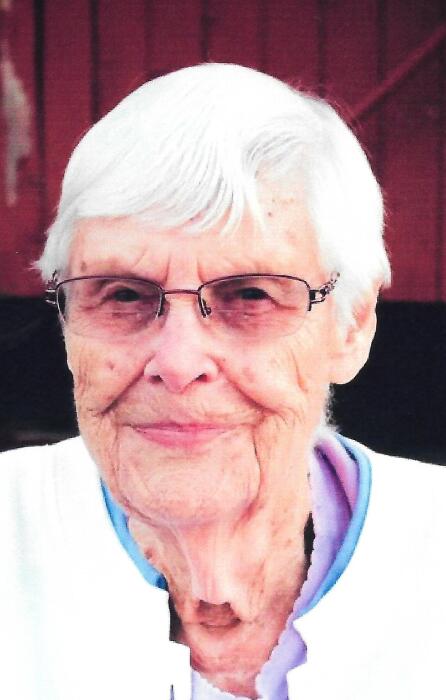 Josephine A. Swanson, 96, of Aledo, IL passed away on August 25, 2020 at Mercer Manor, Aledo, IL.  Visitation will be 10:00 a.m. Saturday, August 29, 2020 at Peterson Wallin Knox Funeral Home, Alpha, IL prior to proceeding at 11:00 a.m. to Graveside service in New Windsor Cemetery.  Memorials can be made to the family to be designated later. Peterson Wallin Knox Funeral Home in Alpha is in charge of arrangements and online condolences may be made at www.petersonwallinknox.com.

Josephine was born December 5, 1923 in rural New Windsor, IL to Henry and Millie Stevenson Bredberg. She attended the New Windsor schools.  She married LeRoy A. Swanson on February 8, 1941 in Davenport, Iowa.  He died in 2001.

Josephine was a homemaker and was employed at the Galva Foundry and Ace Leather in Kewanee.  She enjoyed horseback riding.

She was preceded in death by her parents; husband; one son: Danny; two sisters and one brother.

To send flowers to the family in memory of Josephine Swanson, please visit our flower store.
Open