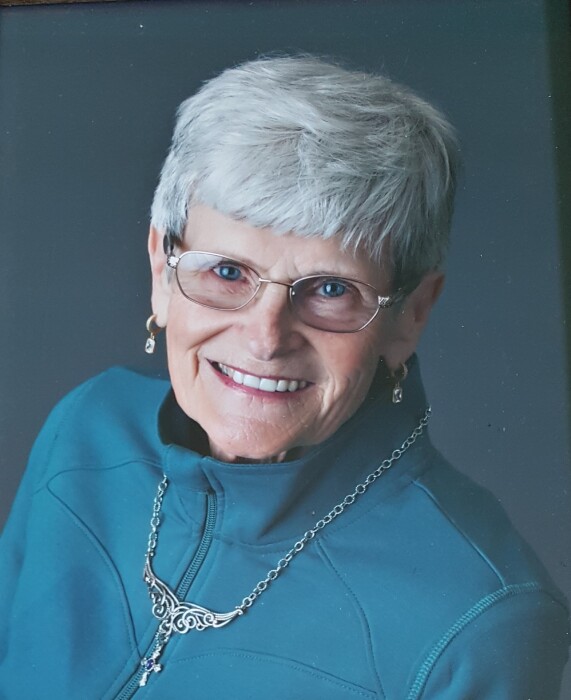 Josephine J. “Jo” Kernan, 88, of Aledo, Illinois, died Tuesday, August 10, 2021 at Amber Ridge Memory Care in Moline. Services are at 1:00 p.m. Friday, August 13th at Fippinger Funeral Home in Aledo.  Burial is in the Aledo Cemetery.  Visitation is 10:00 a.m. until the time of services at Fippinger’s.  In lieu of flowers, memorials may be made to the 1st Baptist Church of Aledo.  Online condolences may be made at www.fippingerfuneralhome.com.

Besides being an excellent seamstress and talented artist, Jo worked in various jobs in the Aledo area including The Needle’s Eye, The Carpet Stable, Dr. Ford Optometry and Village Interiors. She also served as a Tour Guide for Tri-State Tours.  Jo served as a secretary at the Aledo Methodist Church and later became very active in the 1st Baptist Church of Aledo. There she served on numerous committees, taught Sunday School and loved singing in the Choir.

Jo was very active in local politics alongside her husband. She participated in the Young Republicans and helped organize the first Republican BBQ in Central Park. Over the years, her fondest memories were the times she spent with “The Bummers” group.

To send flowers to the family in memory of Josephine Kernan, please visit our flower store.
Open