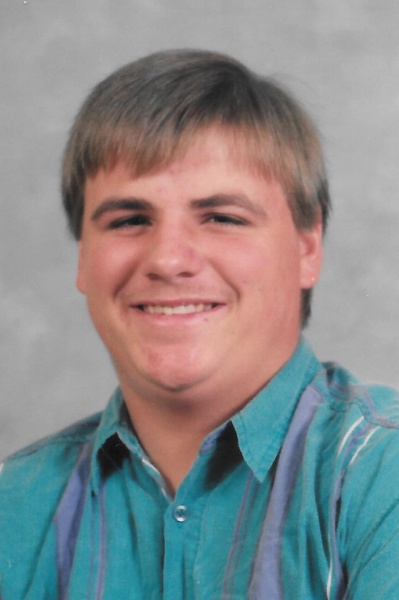 John was born on August 22, 1978 in Moline, IL to Joel and Kathryn Watson Lawson. He attended AlWood schools. He married Amy J. Wilson May 10, 2005 in Cambridge.
He owned and operated his own trucking company, Lawson Trucking in Ophiem.

John was a member of Calvary Lutheran Church, Mississippi Valley and Good Old Boys’ Coon Hunter’s Clubs. He was a former volunteer fireman for the Oxford Township Fire Department.

Survivors include his children: Natalie, Gage and Hunter Lawson, all at home with their mother: Amy; John’s mother: Kathryn (John) Charlson of Galesburg; one sister: Stephanie Chevalier of Ophiem, IL; several nieces and nephews: Justin (Morgan) Watson and their children: Cooper, Robin and River of Cambridge; Tyler, Leah, Joel, Dawson and Colter Chevalier, all of Ophiem; several aunts, uncles and cousins.

He was preceded in death by his father: Joel; one son: Nicholas and one half-sister: Robin.

To send flowers to the family in memory of Jonathan Lawson, please visit our flower store.
Open