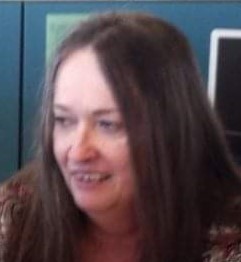 Jolene P. Pynckel, 67, of New Windsor, Illinois died Thursday October 8, 2020 at Genesis Medical Center in Aledo.  Cremation has been accorded.  Funeral Services will be 7:00 p.m. Friday, October 16, 2020 at Peterson Wallin Knox Funeral Home in Alpha.  Private burial will be at a later date.  Visitation is 4-7 p.m. prior to services at the funeral home where memorials may be left to St. Jude Children’s Research Hospital.  Online condolences can be made at www.petersonwallinknox.com

Jolene was currently employed in the Customer Service Department at Kone in Moline, IL.

To send flowers to the family in memory of Jolene Pynckel, please visit our flower store.
Open