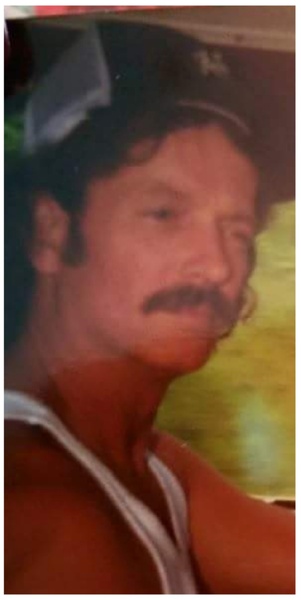 John M. Timmons, age 61, a resident of Vashti Village, Aledo died Friday September 22 at home. Cremation has been accorded and there are no services. A memorial fund will be established.  Fippinger Funeral Home is in charge of arrangements and online condolences can be made at www.fippingerfuneralhome.com .

He was born September 10, 1956 in Raleigh, North Carolina. He attended the Viola and Sherrard schools.

After high school, he worked at Eagles in Milan, IL and was then employed by the city of Fort Dodge, Iowa as a professional painter.

He was preceded in death by his father, Lewis Timmons.

To send flowers to the family in memory of John Timmons, please visit our flower store.