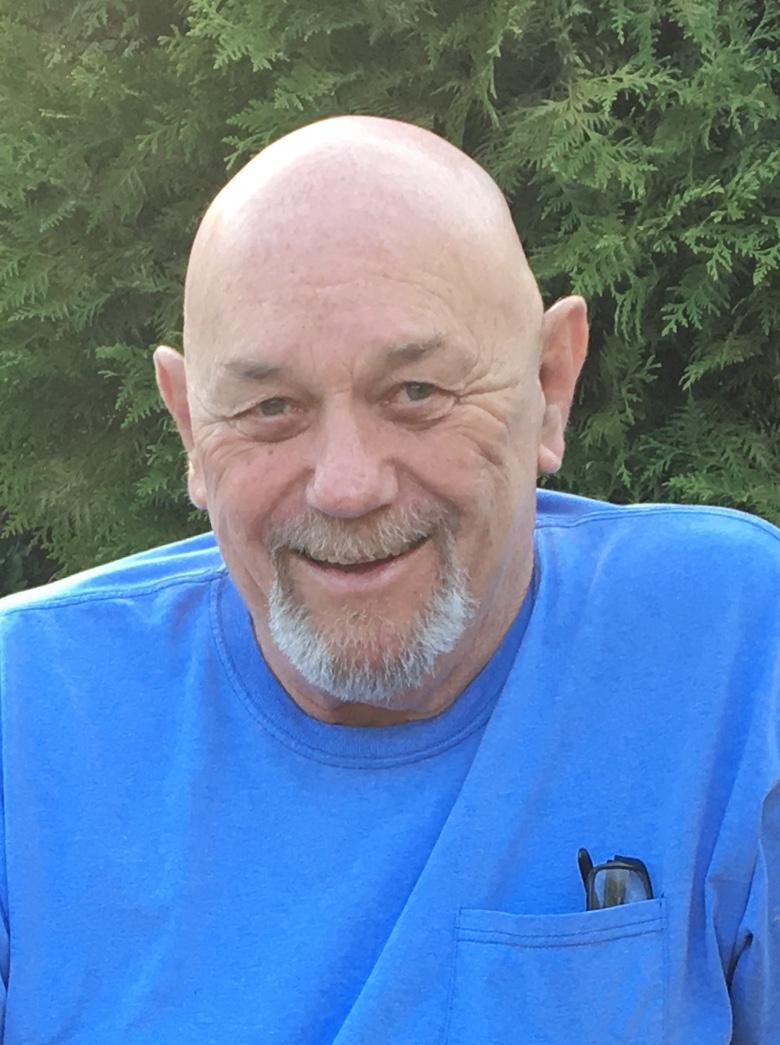 John "Pops" Terrill Jr., 71 of New Boston, IL died Wednesday, October 3, 2018 at home. Cremation has been accorded. Services are 1:00 p.m. Saturday October 6, 2018 at Fippinger Funeral Home in Aledo. Private burial will be at a later date. Visitation is 10:00 a.m. until the time of services at Fippinger's where a memorial fund will be
established. Online condolences can be made at www.fippingerfuneralhome.com.

John was employed at Lafarge Corporation in Buffalo, Iowa for 44 years, retiring in 2009.

He was a member of the New Boston Masonic Lodge #59 and enjoyed fishing, socializing and being with family and friends.

His parents; one infant son: Timothy and one brother: Steven preceded him in death.

To send flowers to the family in memory of John Terrill Jr., please visit our flower store.
Open