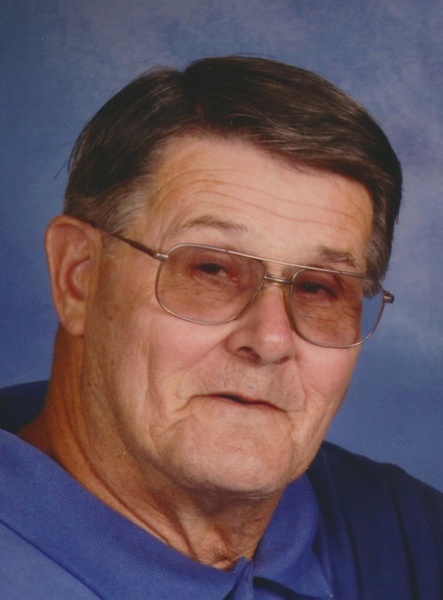 John E. Tarr, 71 of Seaton, IL died Thursday, December 7, 2017 at home. Services are 10:30 a.m. Monday, December 11, 2017 at Fippinger Funeral Home in Aledo. Burial is in the Candor Cemetery, rural Seaton, IL. Visitation is 2-5 p.m. Sunday at Fippinger’s. In lieu of flowers, memorials may be left to Mercer County Relay for Life or the Seaton Volunteer Fire Department. Online condolences may be left at www.fippingerfuneralhome.com.

He was born December 31, 1945 in Monmouth, IL to Theodore and Loretta Swan Tarr. He attended the Monmouth schools. He married Diane Millard in 1969 and later married Virginia L. Wheeler October 25, 1975 in Monmouth, IL.

John was employed as a machine operator at the Jefferson Smurfit-Stone Company in Galesburg, IL, retiring in 2009 after 40 years.

He was a volunteer fireman for the Seaton Fire Department for 20 years and a member of the United Steel Workers.

John and Virginia raised their family in Seaton and then moved to Lake Warren returning to Seaton in 2016. They enjoyed camping, wintering in Texas and retirement. He was a practical joker and an avid WWE, Pittsburg Steelers and Iowa Hawkeye fan but especially enjoyed being with his family.

Click to download / open
To send flowers to the family in memory of John Tarr, please visit our flower store.