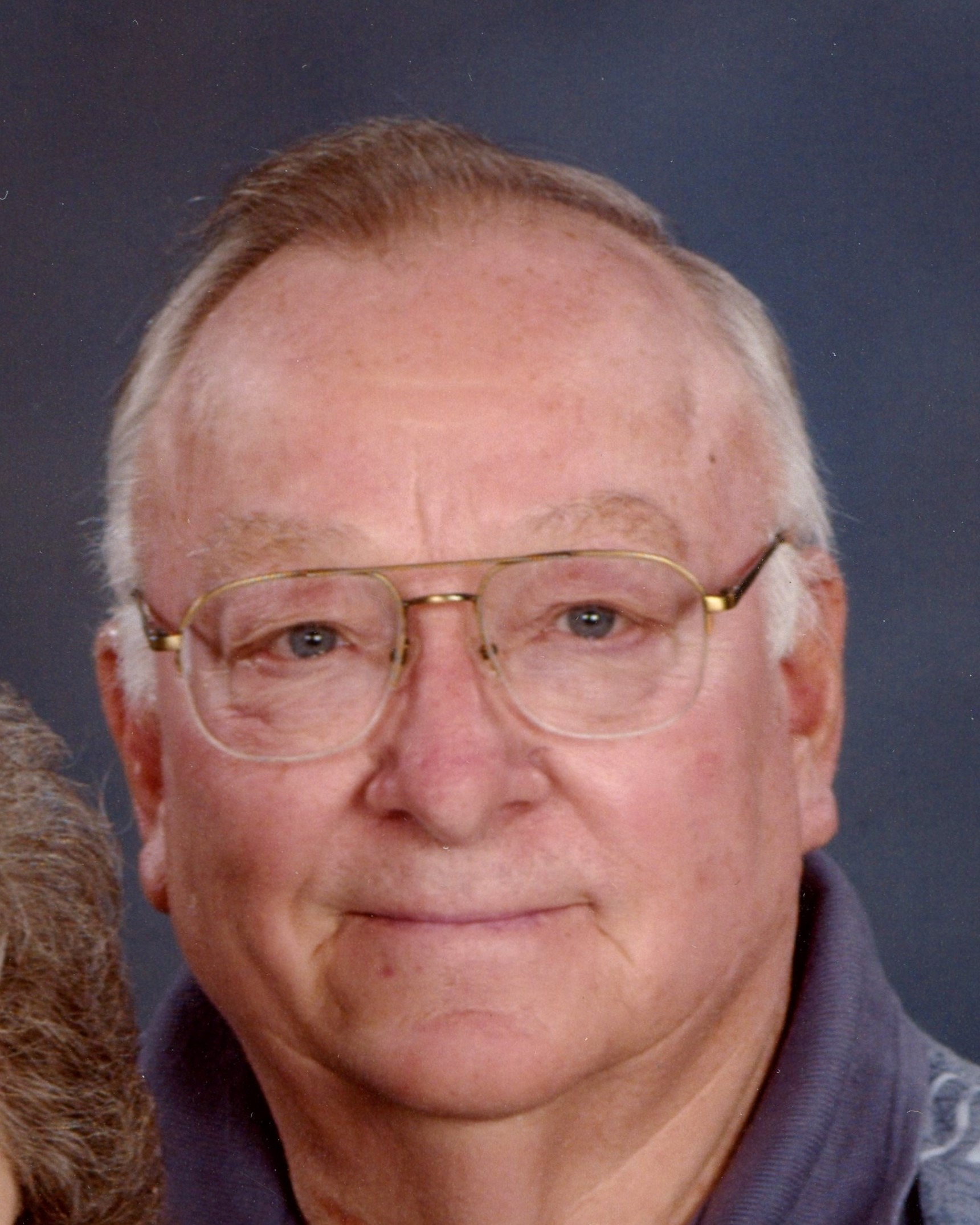 John L. Sproston, 88 of Aledo, died Thursday, November 3, 2022 at Brookstone of Aledo.  Services are 2:30 p.m. Sunday at Fippinger Funeral Home in Aledo. Burial is in the Hamlet Cemetery. Visitation is 1:00 p.m. until the time of services at the funeral home where memorials may be left to Trinity Presbyterian Church.  Online condolences can be made at www.fippingerfuneralhome.com.

John was employed as an assembler at John Deere Planter in Moline for 30 years, retiring in 1991.  For many years, John was a district commissioner for the Boy Scouts of America.

He was a member of Trinity Presbyterian Church and UAW #434.

He was preceded in death by his parents; wife, Evelyn; one grandson; two sisters and two brothers.