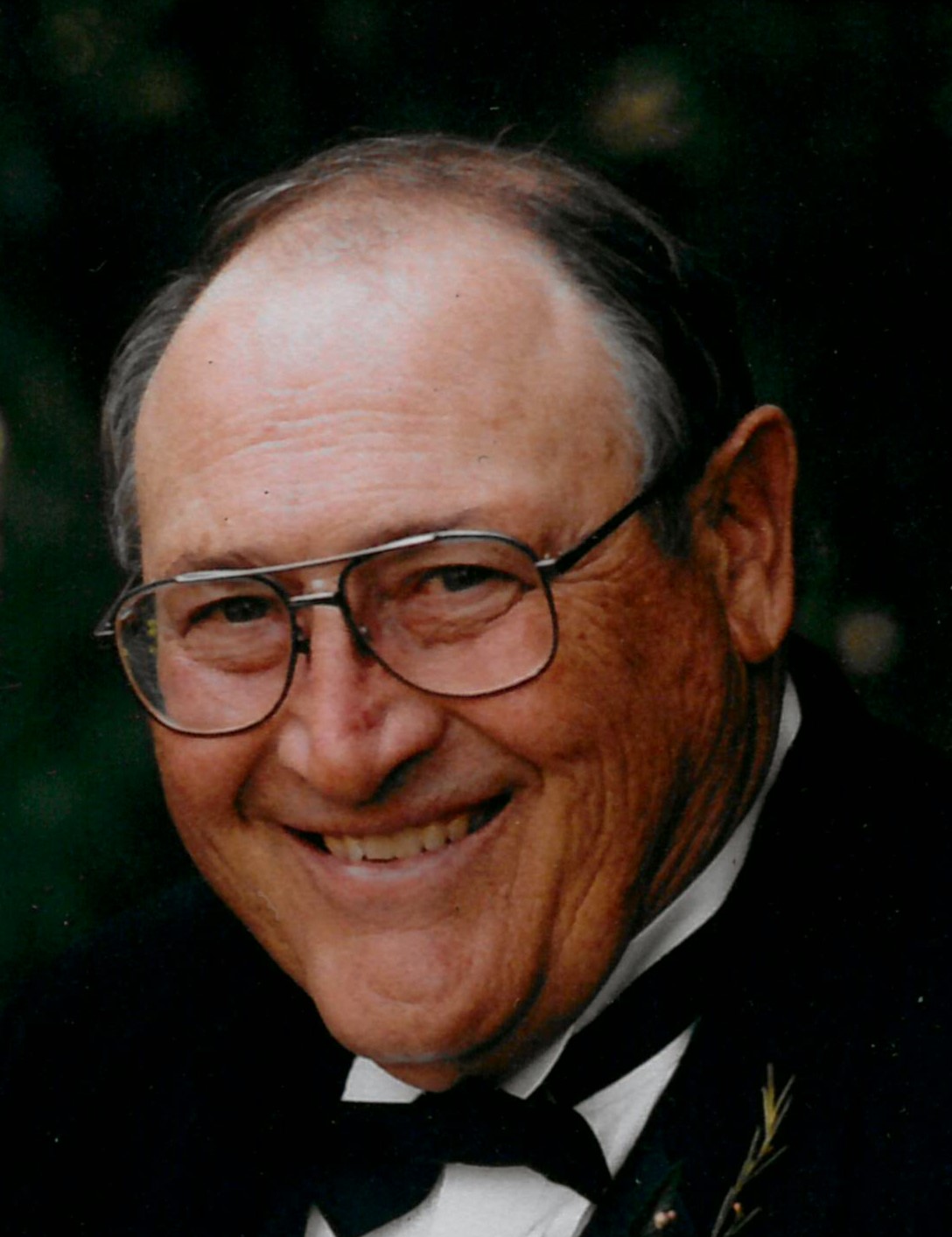 John M. Sheriff, 75, of Keithsburg, IL died Wednesday, September 6, 2017 at home. Funeral services are10:00 a.m. Monday, September 11, 2017 at Fippinger Funeral Home in Aledo. Burial is in the Greenmound Cemetery. Visitation is 2-5 p.m. Sunday at Fippinger's, where memorials may be left to Mercer County Farm Bureau Foundation or the Mercer County 4H Foundation. Online condolences can be made at www.fippingerfuneralhome.com.

He was born March 20, 1942 in Monmouth, IL to Paul and Louise Sebring Sheriff. John graduated from Aledo High School in 1960. He attended the University of Illinois, before engaging in his lifelong career of farming in the Seaton and Keithsburg area. John was united in marriage to Elwanda Quayle on February 26, 1967 in Galva, IL.

He was preceded in death by parents.

Click to download / open
To send flowers to the family in memory of John Sheriff, please visit our flower store.