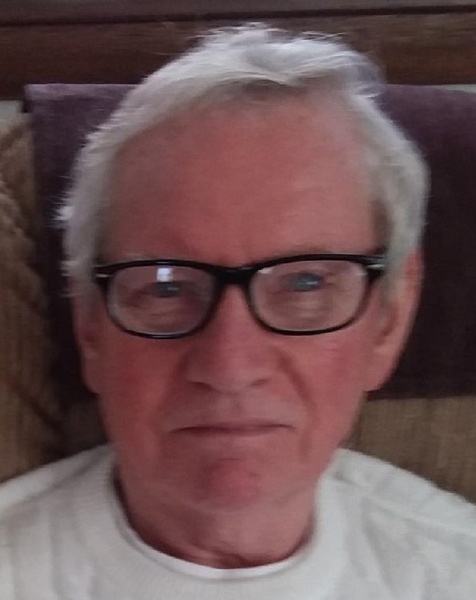 John K. “Jack” Sackfield, 81 of Rock Island, Illinois passed away Monday, August 8, 2022 at Country Manor in Davenport, Iowa. Services are 11:00 a.m. Monday, August 15, 2022 at Community Bible Church in Matherville. Burial is in the National Cemetery, Arsenal Island, Rock Island, IL.  Visitation is 2-4:00 p.m. Sunday at Fippinger Funeral Home in Aledo where memorials may be left to the Alzheimer’s Association or the Quad City Animal Welfare Center.

Jack was born September 25, 1940 in Rock Island, Illinois to John and Edith Bakken Sackfield.  He graduated from Rock Island High School in 1958.  On December 3, 2003 he married Linda Moore Alvarez in Rock Island.

He enjoyed fishing, especially in Canada.

Jack was a member of the Rock Island Moline Legion Post 246.

He was preceded in death by his parents and one sister, Sharon Adams and one brother, Warren Gale.