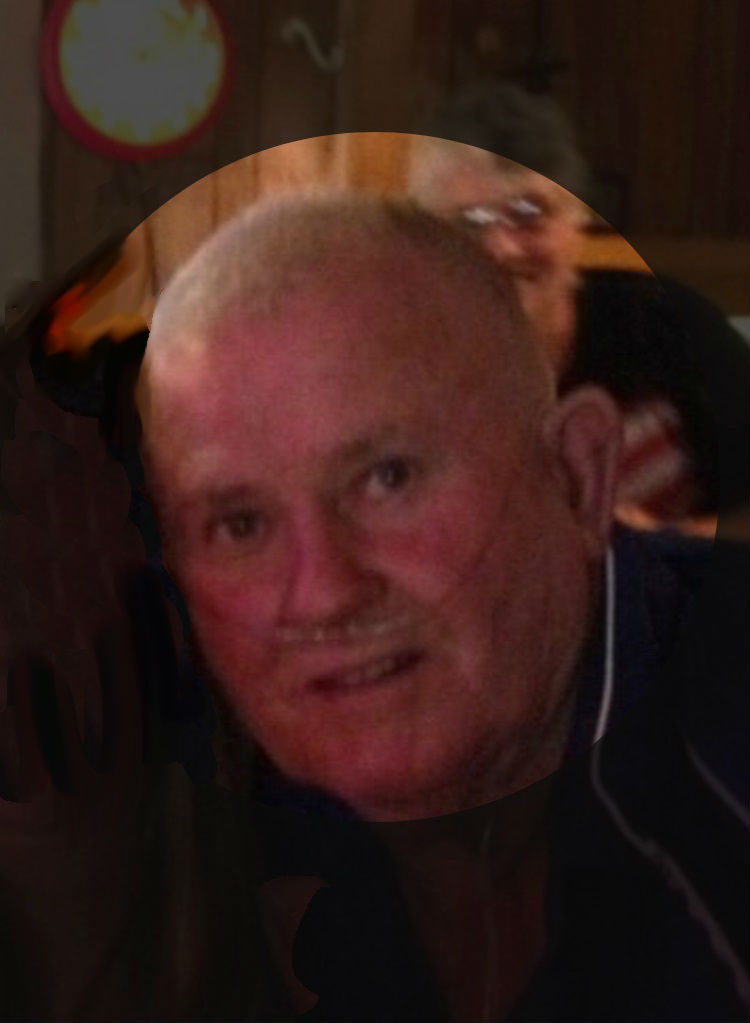 John R. Foster, 76 of Aledo, IL died Monday, June 11, 2018 at home. Cremation has been accorded and a memorial service and burial will be at a later date. Fippinger Funeral Home in Aledo is in charge of arrangements. A memorial fund will be established and online condolences can be made at www.fippingerfuneralhome.com.

John was born May 29, 1942 in Keithsburg, IL to Frank and Ruth Harper Foster. He attended the local schools. John married Linda Noble. She died 2009.

John was employed at Valley Construction as a truck driver. He later owned and operated “John Boys” in New Boston.

He enjoyed dirt track and stock car racing, NASCAR and being with his family.

He was preceded in death by his parents, two brothers: Ronald and Kenneth; two sisters: Beverly and Kay.

To send flowers to the family in memory of John Foster, please visit our flower store.