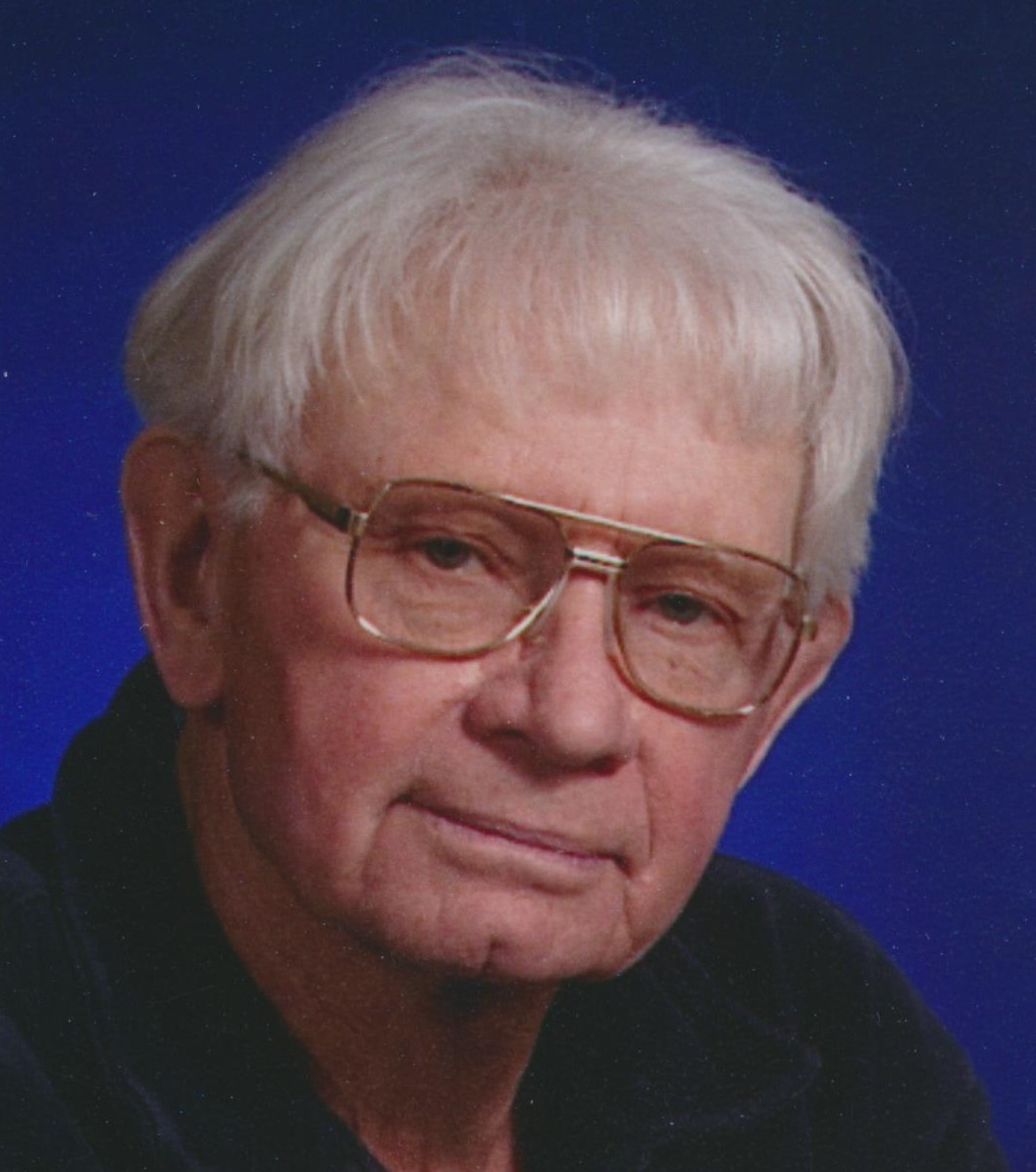 John F. Bridger, 80 of Viola, IL passed away Saturday December 22, 2018 at St. Mary’s Medical Center in Galesburg, IL. Services are 11:30 a.m. Thursday, December 27, 2018 at Fippinger Funeral Home in Aledo. Burial is in the Farlow Grove Cemetery in Matherville. Visitation is 10:00 a.m. until the time of services at Fippinger’s where memorials may be left to the Farlow Grove Cemetery Association. Online condolences can be made at www.fippingerfuneralhome.com.

John was born September 11, 1938 in New Boston, Illinois to Howard and Pearl Anderson Bridger. He attended a one-room schoolhouse in New Boston and graduated from New Boston High School in 1959. He married Janice Merz September 6, 1964 in Viola, IL. They later divorced. He then married Judy Williams Vavrosky April 25, 1987 in Aledo, IL.

John was employed as a machine operator at International Harvester in East Moline, IL for 44 years. He farmed in the Viola area and enjoyed reading and educating himself on various subjects, including astronomy and history. John enjoyed attending auctions, antiquing, day trips and he had a unique ability to recall special dates and events, including what the weather was like on that particular day.

To send flowers to the family in memory of John Bridger, please visit our flower store.
Open