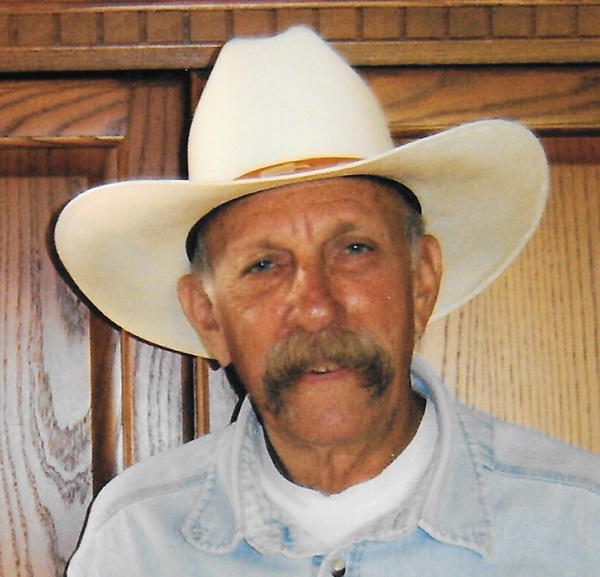 John R. “Andy” Anderson, 85 of Rio, IL died Tuesday, July 2, 2019 surrounded by his family at home. Cremation has been accorded. There are no services. Friends may greet the family to celebrate his life 1-4 p.m. Sunday, July 14, 2019 at the Oxford American Legion Post #1197 in Alpha. . Private burial will be at a later date. In lieu of flowers, memorials may be left to Rio Volunteer Fire Department or the Guardian Angels Humane Society. Peterson Wallin Knox Funeral Home in Alpha, IL is in charge of arrangements. Online condolences may be left at www.petersonwallinknox.com.

He was born February 2, 1934 in Reynolds, IL to Clarence and Ora Fetters Anderson. Andy attended the Alpha schools. He was united in marriage to Janet M. Pugh October 2, 1956 in Rio, IL.

He was a member of the UAW Region 4 in Moline. Andy enjoyed snowmobiling, riding motorcycles and horses. Caring for his cattle was his pride and joy.

To send flowers to the family in memory of John Anderson, please visit our flower store.
Open