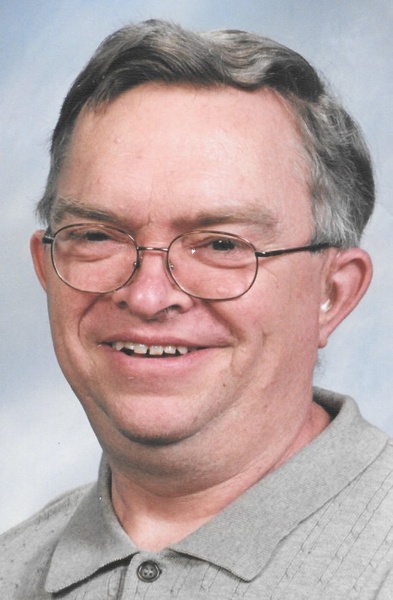 John Robert Anders-Nice, age 62, of Aledo, IL,  passed away Saturday January 28, 2017 at Aperion Care Center, Galesburg.  Services are 11:00 Am Wednesday February 1, 2017 at the Calvary Lutheran Church in New Windsor.  A luncheon will follow the service in the church basement and burial will be 2:00 PM, next to his parents, at the Rock Island Memorial Park Cemetery.  Visitation is from 4-7 PM Tuesday in the Church where a memorial fund will be established.  Peterson Wallin Knox funeral Home in Alpha is in charge of arrangements and online condolences can be made at www.petersonwallinknox.com

John was born February 12, 1954, at the former St. Anthony’s Hospital, Rock Island, the son of Robert and Shirley Anderson Nice of Milan.  He graduated from Rock Island High School.

John was an active member of the Anders Family Ministry for many years, living in Mississippi, South Dakota and Montana.  Recently, he was employed by the Sherrard School District as a part-time custodian at Winola Grade School, Viola.

John loved God, family, the Cubs and the USA.

He enjoyed participating and helping in various ways at the church, serving God through the congregation.  He loved his church family in New Windsor and throughout the United States.  John was a prayer warrior, praying for all who needed prayers.

John loved his family, which has grown to include many great-nieces and great-nephews.

Every year he loved sending Christmas cards to family members and friends.  His sisters or nieces would take a photo of him by a unique landmark, in a unique setting.  One year, he even sat on a white Brahma Bull at the New Windsor Rodeo.  This year’s card featured John in 2016 photos prior to his health crisis, and a last one of him in the hospital surrounded by Cubs items.  Even this year, he wrote and addressed 75 cards from his hospital bed.  As with any card he sent, John added, “Jesus loves you.”  He was elated with the Cubs win of the World Series and enjoyed re-watching the games on DVD.  He loved the USA, praying for its leaders and a better world.  John was an innocent soul in an unfair world.  He suffered more trials in his life than many people can imagine.  All who knew John, saw him as a humble, kind and thankful man.

The family would like to thank all those who prayed for John and all the kind medical staff encountered over John’s four month health crisis.

As John would say to all those reading this, “Jesus loves you and so do I.”

Click to download / open
To send flowers to the family in memory of John Anders-Nice, please visit our flower store.