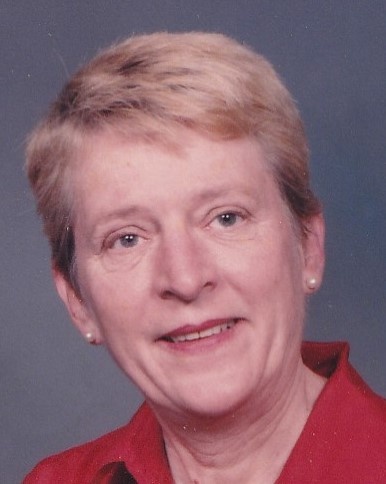 She was born July 26, 1940 in Galesburg, IL to Ralph and Marion Shroyer Keck.  She graduated from Winola High School in 1958 and completed her secretarial education in Omaha, Nebraska.   She was united in marriage to Robert Litwiler on May 29, 1959 in New Windsor.  He passed away June 3, 1977.

Jere retired as a secretary at the Rock Island Arsenal.

She was a lifelong member of the New Windsor Presbyterian Church.  Jere enjoyed getting together with her class of 1958 girls and card club.   She was an avid reader who enjoyed traveling and her family.

Jere was preceded in death by her parents; husband; son, Bob Litwiler and brother, Bill Keck.

To send flowers to the family in memory of Jere Litwiler, please visit our flower store.
Open