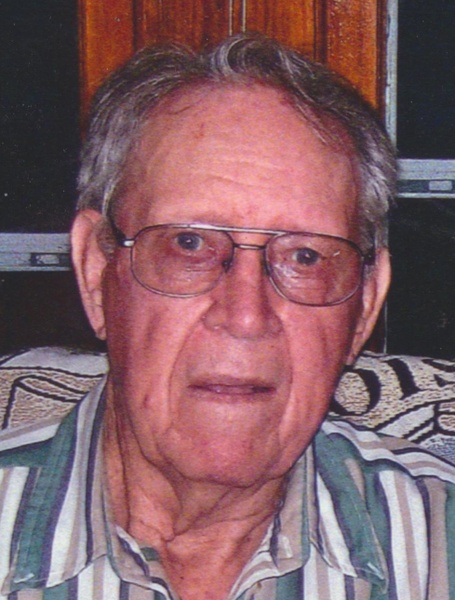 Jerald Dean “JD” McAlister, 94, of Aledo, Illinois died Tuesday, September 25, 2018 at Aledo Health and Rehab. Services are 11:30 a.m. Monday October 1, 2018 at Fippinger Funeral Home in Aledo. Burial is in the Aledo Cemetery. Visitation is 10:00 a.m. until the time of services at Fippinger's where memorials may be left to the Mercer County Food Pantry. Online condolences can be made at www.fippingerfuneralhome.com.

JD farmed in Oregon and Idaho before coming to Aledo in 1957 where he was engaged in farming northeast of Aledo, retiring in 1989.

He was a member of the Hamlet/Presbyterian Church and enjoyed wintering in Texas and playing cards.

His parents; wife; one grandson: Michael and two sisters: Ruby and Arlene preceded him in death.

To send flowers to the family in memory of Jerald "JD" McAlister, please visit our flower store.
Open