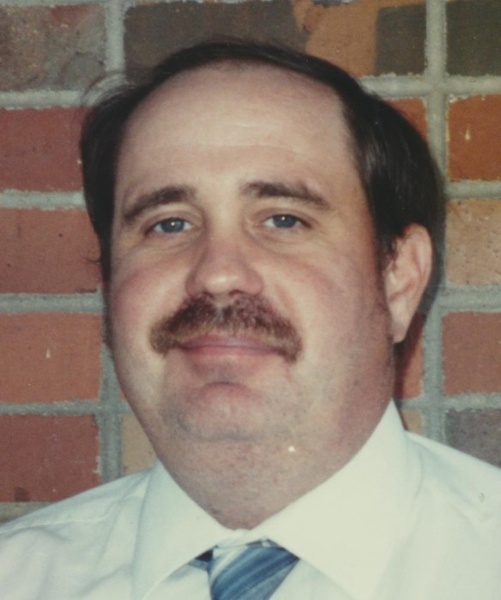 Jeffrey M. Parkinson, 62 of Aledo, Illinois, died Saturday, June 10, 2017 at Aperion Care in East Moline, Illinois. Cremation has been accorded. Private graveside services will be in the Aledo Cemetery at a later date. Fippinger Funeral Home is in charge of arrangements and online condolences can be made at www.fippingerfuneralhome.com.

He was born February 9, 1955 in Aledo, IL to LaVerne and Marilyn Mason Parkinson. He graduated from Aledo High School in 1973 and attended the University of Wisconsin in Plattville and Western Illinois University.

Jeff worked on the family farm in Aledo.

He was preceded in death by his mother.

To send flowers to the family in memory of Jeffrey Parkinson, please visit our flower store.