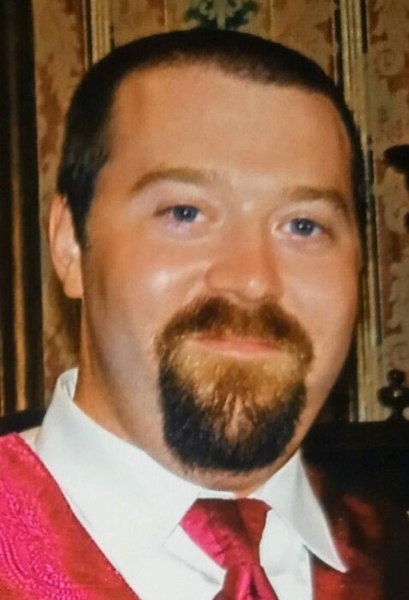 Jason A. Campagna, 38, formerly of Aledo, IL died Sunday, July 5, 2020 at Unity Point in Rock Island, IL.  There are no services.  Memorials may be left to the Joseph Campagna Memorial Fund.  Fippinger Funeral Home is in charge of arrangements and online condolences can be made at www.fippingerfuneralhome.com.

He was born December 7, 1981 in Silvis, IL.  After receiving his GED, Jason later received his welding certificate from MTI.

He was preceded in death by his grandfather: Joseph Campagna and  Nellie Goderis.

To send flowers to the family in memory of Jason Campagna, please visit our flower store.