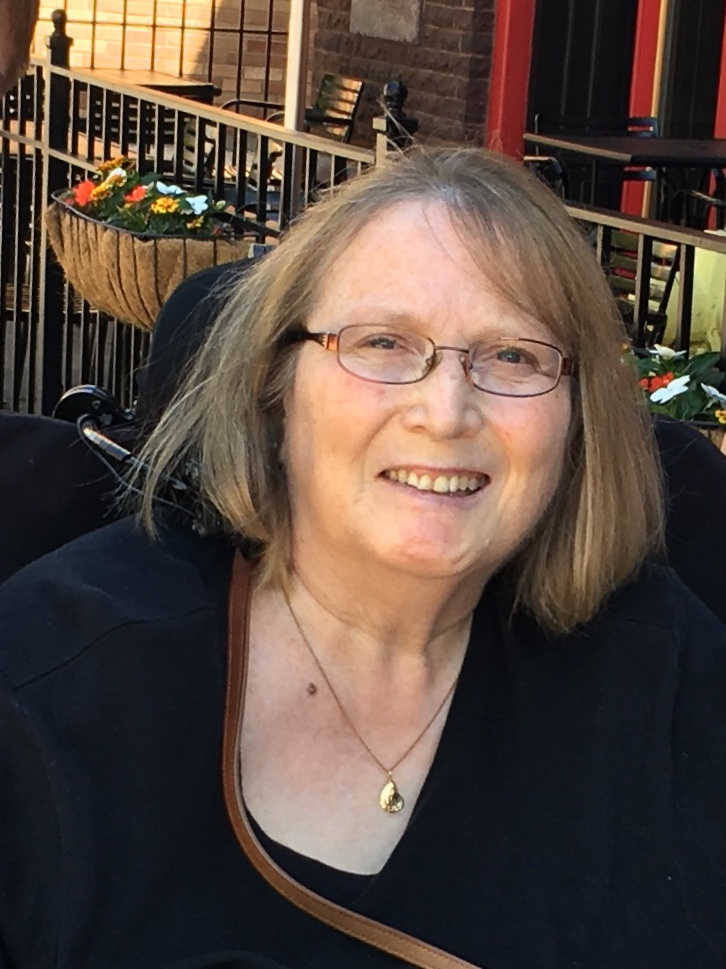 Janet M. Loveless, 67 of Aledo, IL died Wednesday, November 29, 2017 at Unity Point Health in Rock Island. Services are 4:00 p.m. Saturday, December 2, 2017 at Fippinger Funeral Home in Aledo. Burial will be 2:00 Monday in the Aledo Cemetery. Visitation is 1:00 p.m. Saturday until the time of services at Fippinger’s where a memorial fund will be established. Online condolences can be made at www.fippingerfuneralhome.com.

She was employed at the Black Hawk Area Special Education Center. She was then employed as a sales representative in Western Illinois for the Phillip Morris Company until a tragic automobile accident in July 1993 left her a quadriplegic. Jan proved to be a courageous fighter throughout her 24-year battle with paralysis.

Her husband preceded her in death.

The family would like to thank Jan’s many great caregivers over the years especially her close friend and caregiver, Alicia Avila.

Click to download / open
To send flowers to the family in memory of Janet Loveless, please visit our flower store.