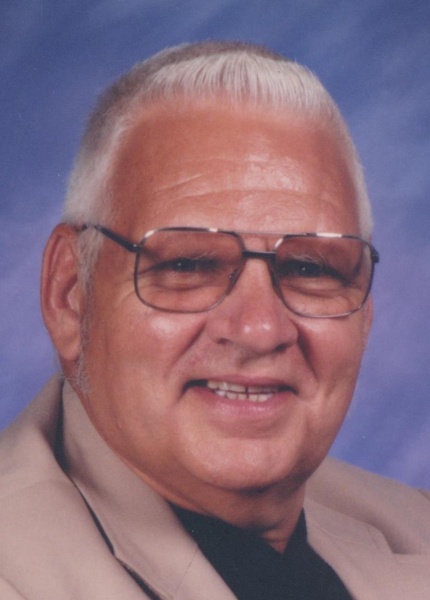 James H. Wildermuth, 79 of Aledo, IL died Wednesday, November 8, 2017 at Genesis Senior Living in Aledo. Services are 4:00 p.m. Sunday November 12, 2017 at Fippinger Funeral Home in Aledo. Private burial will be in the Aledo Cemetery. Visitation is 1 p.m. until time of services Sunday at Fippinger’s where a memorial fund will be established. Online condolences can be made at www.fippingerfuneralhome.com.

Jim was employed at the Viola Sale Barn and then as a truck driver for Richard Monts. He was later employed at Eagles warehouse in Milan before starting his own trucking company hauling livestock in the area. Jim worked for Munson Trucking in Monmouth, retiring in 1991. In recent years, he was employed by the Aledo Hardware Store.

He was a member of College Avenue Presbyterian Church.

In his younger years, he enjoyed riding and showing horses. Jim enjoyed woodworking and being with his family.

Jim was preceded in death by his parents; one daughter: Brenda; two sisters: Jewel and Phyllis; one brother: Fred.

Click to download / open
To send flowers to the family in memory of James Wildermuth, please visit our flower store.