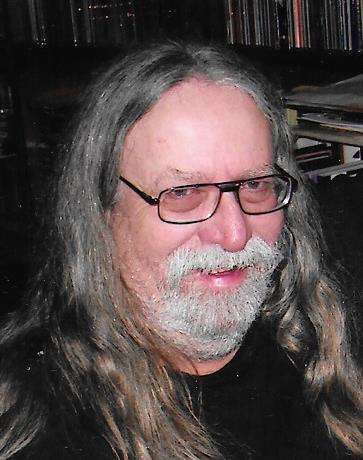 James D. “Jet” Jensen, 67 of Woodhull, Illinois died Tuesday, February 21, 2017 at home. Cremation has been accorded and Funeral services will be 6:00 PM Monday, February 27, 2017 at the United Church of Woodhull. Private Burial will be in the Clover Chapel Cemetery at a later date. Friends may greet the family from 4 -6 PM Monday prior to services at the church where a memorial fund will be established. Peterson-Wallin-Knox Funeral Home is in charge of arrangements and online condolences may be made at www.petersonwallinknox.com.

James was born October 31, 1949 in Maryville, Missouri and adopted by Roy and Evelyn Frieze Jensen. He graduated from Cherokee High School in Cherokee, Iowa and Iowa State University where he received a bachelor’s degree in history and minor in English. On October 6, 1979 he married Debra Nelson at the Clover Chapel Church in Woodhull, IL.

James was employed at the Cherokee County Engineer’s department after 33 years, retiring in 2003.

He was a member of the American Legion Post #546 Miles S. Sturgeon.  James enjoyed reading, gardening, woodworking, cooking and especially being with his family.


Survivors include his wife, Deb; two granddaughters, Madison and Piper; mother-in-law, Dorothy Nelson all of Woodhull; and nephew, Chris Liljedahl of Bethalto, IL.

He was preceded in death by his parents; one daughter, Hilary; and father-in-law, Don Nelson.

Click to download / open
To send flowers to the family in memory of James Jensen, please visit our flower store.