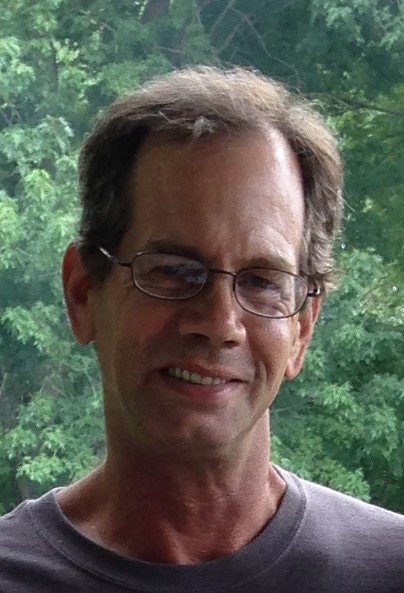 James D. Crawford, 60, of Altona, formerly of Woodhull, IL died Tuesday, October 15, 2019 at his home. Graveside services are 11 a.m. Saturday October 19, 2019 in the Alpha Cemetery. Visitation is 5-7 p.m. Friday at Peterson-Wallin-Knox Funeral Home in Alpha. Memorials may be left to Alcoholics Anonymous and online condolences can be made at www.petersonwallinknox.com.

He was born May 9, 1959 in Galesburg, IL to Larry and Marilyn Epperson Crawford. James attended AlWood Schools. He married Kathy Heflin October 1, 1985 at St. John’s Catholic Church in Woodhull, IL.

Jim was employed for many years as an automotive body shop technician. He worked on a hog farm and was employed at ADM in Decatur. In his spare time, he enjoyed remodeling homes.
He enjoyed fishing, mushroom hunting, cooking, smoking meat, grilling and turning wrenches.

To send flowers to the family in memory of James Crawford, please visit our flower store.