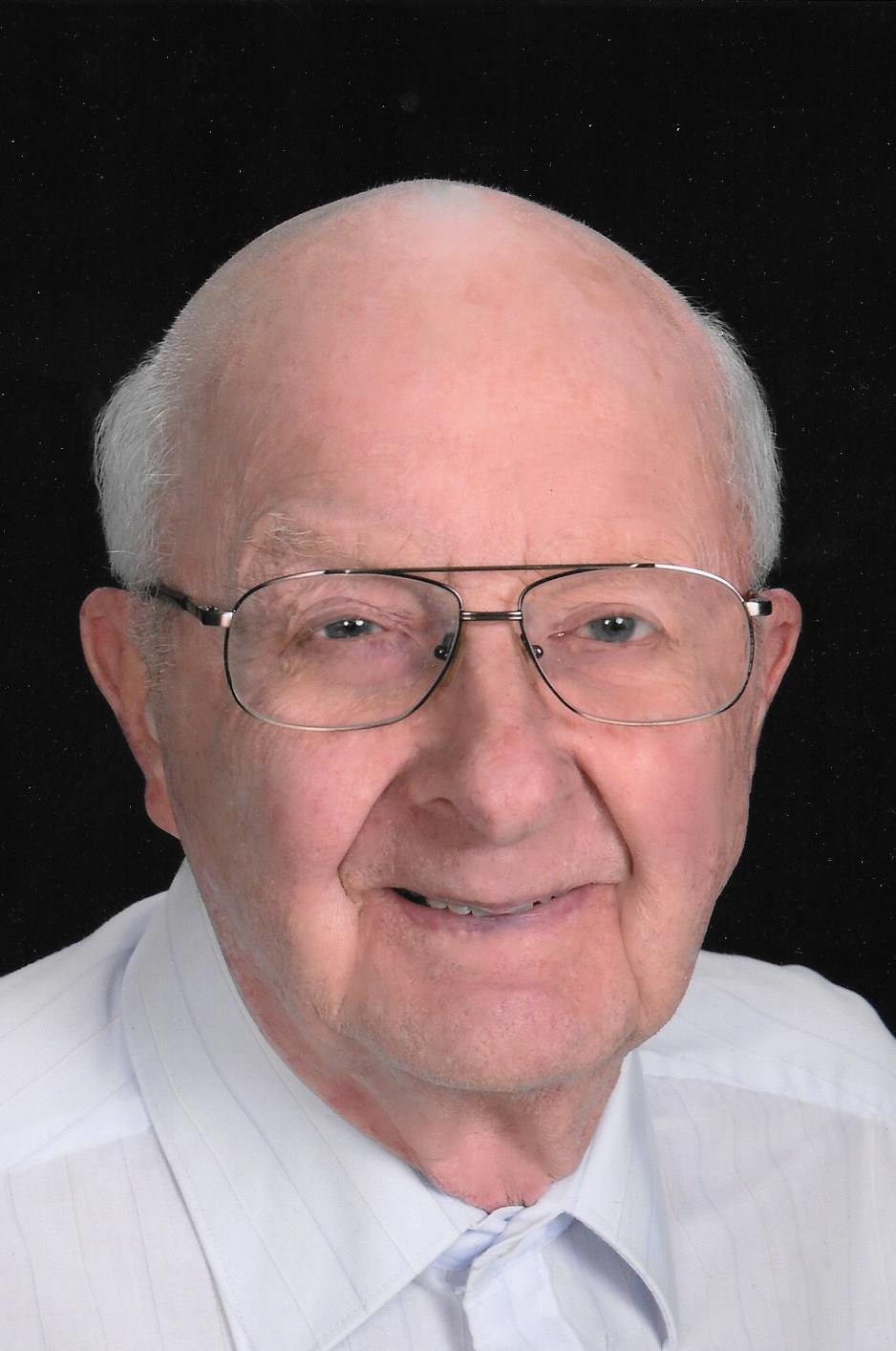 James P. Bugos, 90 of Alpha, IL died Tuesday, February 28, 2017 at Clarissa C. Cook Hospice House in Bettendorf, Iowa. Mass of Christian Burial is 1:00 p.m. Saturday, March 4, 2017 at St. John’s Catholic Church in Woodhull. Burial is in the St. John’s Catholic Cemetery. Visitation is 4-7 p.m Friday at Peterson-Wallin-Knox Funeral Home in Alpha where a rosary will be recited at 7 p.m. Memorials may be left to the Tri-County Ambulance or Clarissa C. Cook Hospice House and online condolences can be made at www.petersonwallinknox.com.

He was born July 29, 1926 in Alpha, IL to John and Elizabeth Perry Bugos. He graduated from Oxford Township High School and married E. Marian DeSutter September 1, 1947 in Woodhull. She died December 12, 2009.

He was a U.S. Navy veteran serving in WWII.

James was a coal miner in the Alpha area and retired from farming.

He was preceded in death by his parents, wife, two infant daughters, Mary Elizabeth and Gloria Marie, two sisters, Patricia and Nancy and one brother, Jack.

Click to download / open
To send flowers to the family in memory of James Bugos, please visit our flower store.