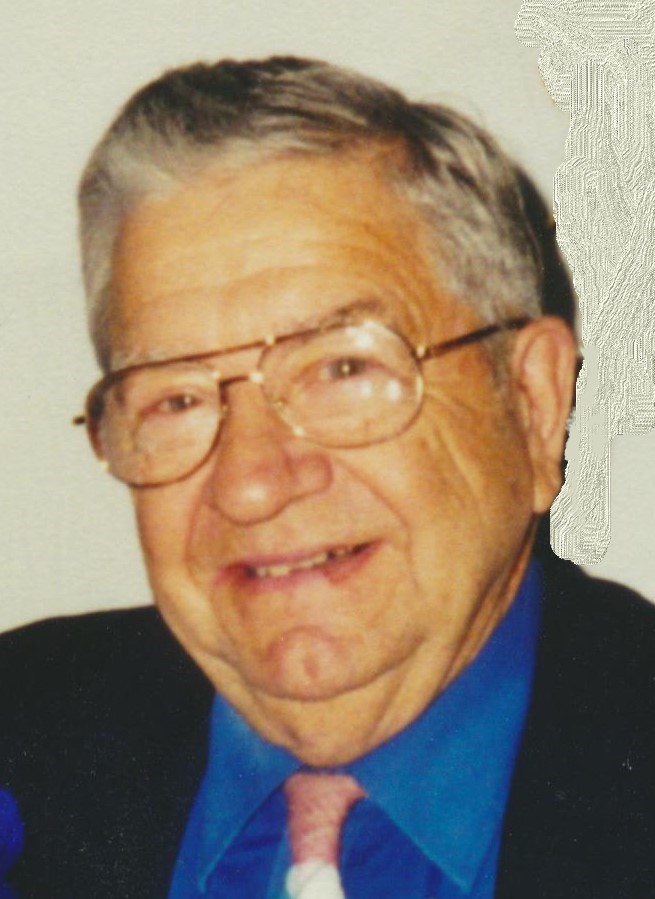 Herbert W. Nelson, 91 of Aledo, Illinois, died Saturday, December 23, 2017 at Genesis Senior Living in Aledo. Services are 11:00 a.m. Thursday, December 28, 2017 at Fippinger Funeral Home in Aledo. Burial is in the Aledo Cemetery where graveside military services will be conducted. Visitation is 10:00 a.m. until the time of services Thursday at Fippinger’s where memorials may be left to the Joy United Methodist Church. Online condolences can be made at www.fippingerfuneralhome.com.

He was born January 31, 1926 in Alexis, IL to Charles and Nanny Nilsson Nelson. He graduated from Joy High School and attended American Institute of Commerce in Davenport. Herbert married Phyllis J. Giles November 20, 1948 in Jacksonville, IL. She died October 28, 2007.

Herbert was a U.S. Army veteran.

Herbert was employed at Thede’s and Ranney’s in Aledo. He was then engaged in farming in the New Boston area, retiring in 1989, but remained active for many years.

Herbert enjoyed attending the YMCA, square dancing, polka, traveling, hunting quail and pheasant and had a keen interest in airplanes and investments. He enjoyed spending time with his family.

He was preceded in death by his parents, wife, Phyllis; one son: Larry Bruce Nelson, one grandson: Adam Burg, two brothers Leroy and Chester Nelson and one sister, Ellen Nelson O'Keefe.

Click to download / open
To send flowers to the family in memory of Herbert Nelson, please visit our flower store.