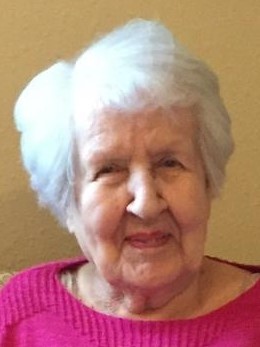 Helen M. Reeves, 90, of Moline, Illinois, formerly of Waterloo, Iowa, died Friday, October 18, 2019 at the Genesis Medical Center in Silvis. Cremation has been accorded. A private immediate family memorial service will be at Fippinger Funeral Home in Aledo. In lieu of flowers, memorials may be left to Quad City Animal Welfare Center and online condolences can be made at www.fippingerfuneralhome.com.

She was a homemaker.

Helen was a member of United Methodist Church in Waterloo, Iowa. She enjoyed bowling, crossword puzzles, volunteering and especially being with her family, grandkids and great grandkids.

Her parents; husband; and one brother and sister-in-law: Donald and Betty Johannsen and their daughter preceded her in death.

To send flowers to the family in memory of Helen Reeves, please visit our flower store.