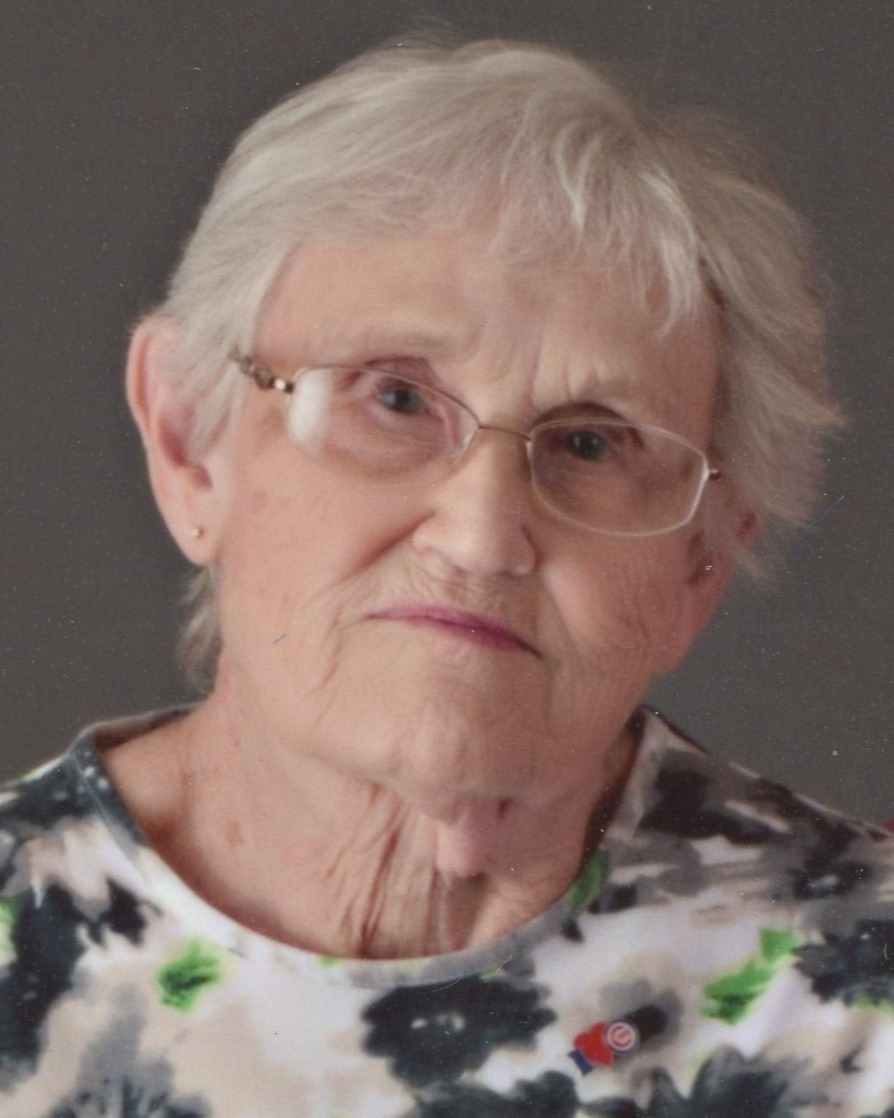 Martha H. Moffitt, 98, of Aledo, Illinois died Saturday, October 15, 2022 at Brookstone in Aledo, Illinois. Services will be at 11 a.m. Friday, October 21, 2022, at the Fippinger Funeral Home in Aledo. Burial is in the Aledo Cemetery. Visitation is from 5-7 p.m. Thursday at Fippinger’s where memorials may be left to the First Baptist Church in Aledo. Online condolences may made at www.fippingerfuneralhome.com.

Her parents, husband, two sons, Steven and Rick, three sisters, Juanita, Dorothy, and Mary and one brother, John, preceded her in death.