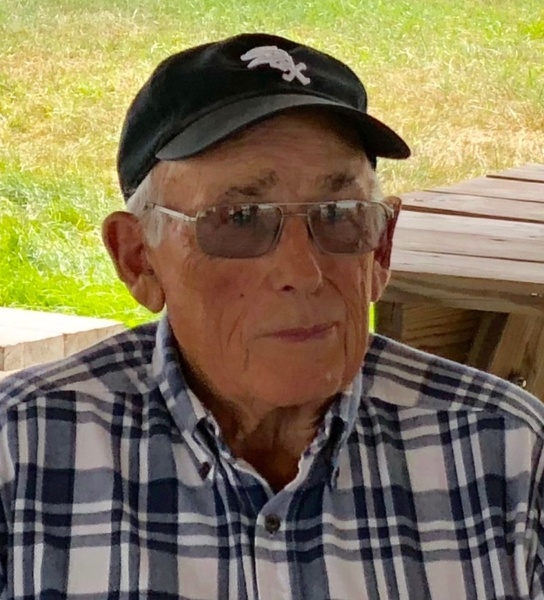 Harold “Spike” Heck, 80, of Aledo, Illinois passed away, Friday, September 17, 2021 at the Mercer County Fairgrounds in Aledo, Illinois.  Cremation rites will be accorded.  Visitation is 3-7 p.m. Wednesday at Fippinger Funeral Home in Aledo.  The memorial service will be 10:00 a.m. Thursday, September 23, 2021 at the Mercer County Fairgrounds.  The family requests casual attire and to bring your lawn chair.  Private burial will be in the Aledo Cemetery.  Memorial contributions can be made to the Mercer County Agricultural Society.  Online condolences can be made at www.fippingerfuneralhome.com.

He was employed at Abingdon Milling Co. and Monaco Fertilizer.  Spike was a seed representative in Walnut Grove, Iowa and later employed at Lloyd Lafever Ford Tractor Sales.  He continued farming in the Seaton area for six years until buying a farm from George Lenz north of Joy, Illinois.  Spike returned to Lafever and Duncan which later became Heck and Anderson, retiring in 1999.

Spike was a former member of Aledo Jaycees, an active 4H member and was a first member of the 4H livestock State of Illinois judging team.  He was the caretaker of the Mercer County Fairgrounds for over 20 years.  Spike enjoyed pulling antique tractors and had a great love for family, friends and the fairgrounds.

He was preceded in death by his parents; two sisters, Fay Gustafson, Donna Beede, one brother, Kenny Heck and two nephews, Marc and Marty Gustafson.

To send flowers to the family in memory of Harold "Spike" Heck, please visit our flower store.
Open