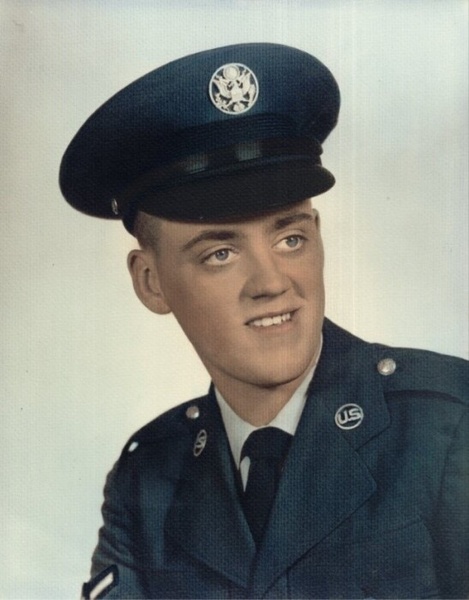 Harold W. “Bert” Rehn Jr. age 74, of Geneseo, IL, formerly of Galesburg and Andover, died Tuesday, July 14, 2020 at Hillcrest Home in Geneseo, IL.  Cremation has been accorded. A Memorial Service will be held at a later date.  Memorials may be made to the American Parkinson Disease Association.  Peterson-Wallin-Knox Funeral Home is in charge of arrangements and online condolences can be made at www. Petersonwallinknox.com

He was born September 12, 1945 in Albuquerque, NM to Harold and Doris Stark Rehn.  He graduated from ROVA High School.

Bert served in the US Air Force from 1963 to 1967.  He was stationed in the Azores.  He worked for Butler Manufacturing in Galesburg, IL until he retired.

He was preceded in death by his parents, his brother Roy and his sister Darla and her husband Roger Underwood.

To send flowers to the family in memory of Harold Rehn Jr., please visit our flower store.