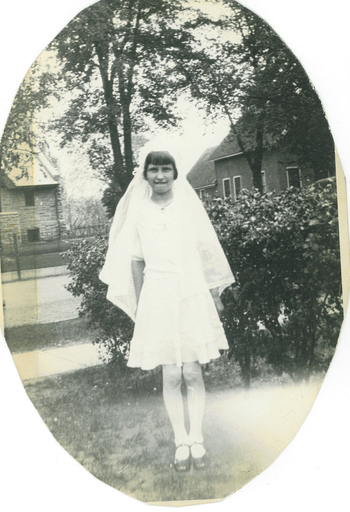 Gregory L. Stead, age 59 of Aledo, IL died Monday, September 26, 2016 at Genesis Medical Center in Aledo. Services are 1:30 p.m. Saturday, October 1, 2016 at Fippinger Funeral Home in Aledo. Burial is in the Peniel Cemetery, rural Joy, Il. Visitation is noon until time of services at Fippinger's where a memorial fund will be established. Online condolences may be made at www.fippingerfuneralhome.com.

He was born April 8, 1957 in Aledo, IL to Jack and Bonnie Campbell Stead. He graduated in 1975 from Westside High School in Jonesboro, Arkansas. He married Carolyn Stoltz February 5, 1978 in Aledo.

Greg was employed as a salesman for many years but the love of his life was music. He was an avid musician.

He was preceded in death by his father and his brother, Mark.

To send flowers to the family in memory of Gregory Stead, please visit our flower store.