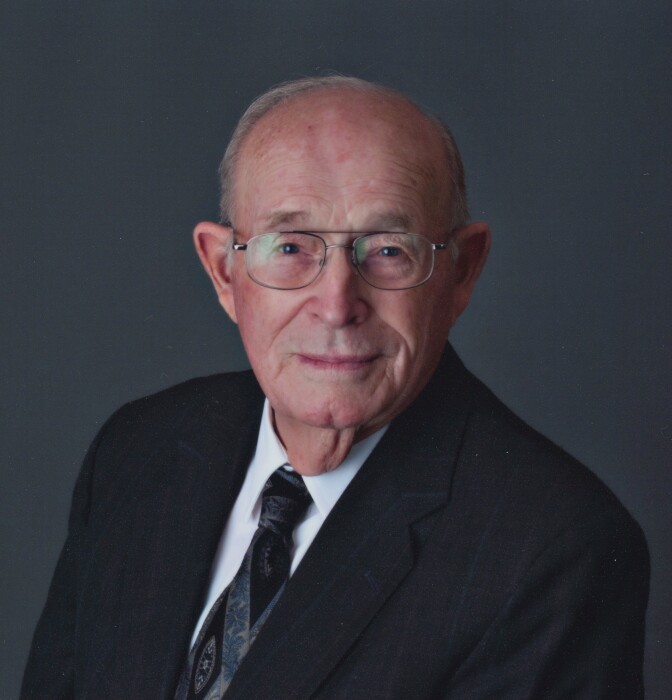 Gordon W. Cooper, 90, of Aledo, IL died Tuesday, January 25, 2022 at home.  Services are 10:30 a.m. Monday, January 31, 2022 at the Fippinger Funeral Home in Aledo. Burial is in the Aledo Cemetery where military rites will be conducted. Visitation is 2-6 p.m. Sunday at Fippinger’s. Memorials may be left to the First Baptist Church in Aledo or the Mercer County VFW Post 1571. Online condolences can be made at www.fippingerfuneralhome.com.

Gordon was a U.S. Air Force veteran, serving in the Korean War.  He obtained the rank of staff sergeant, specializing in jet mechanics.

He was employed as operations manager at Mer-Roc FS in Aledo.  His memberships include the First Baptist Church in Aledo, Mercer County VFW Post 1571 and the McDonalds morning coffee group.

Gordon had a passion for hard work at FS and the family farms.  He was an avid sports fan.  Gordon loved hunting, fishing, gardening and canning.  Most of all, he loved his family and friends.

His parents, wife, one infant daughter, Deena Marie and one sister, Patty preceded him in death.

To send flowers to the family in memory of Gordon Cooper, please visit our flower store.
Open