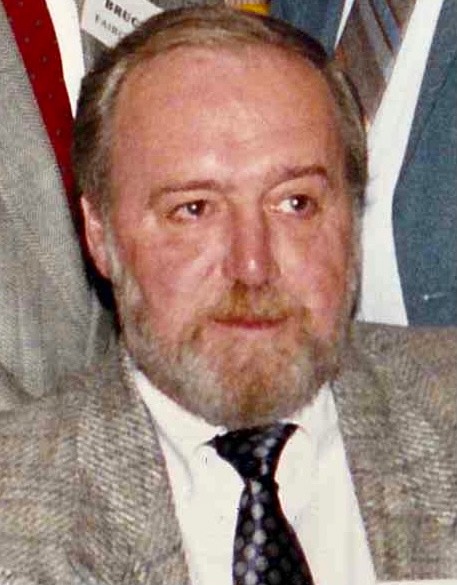 Gordon was born June 24, 1939 in Champaign, a son of Oscar and Louise (Bayler) Beck. He proudly served in the U.S. Navy at U.S. NAAS Whiting Field in Florida. He worked in communications for Illinois Bell, AT&T, Lucent Technologies and State Farm. He retired from State Farm in 2004. Gordon enjoyed the outdoors, especially fishing, watching football and rooting for the Chicago Bears.

He is survived by 2 children, Jennifer Beck of Mesa, Arizona, Michael (Emily) Beck of Greenwood, Indiana; and 3 grandchildren, Anna, Eden, and Lucy Beck. He was preceded in death by his parents; brother, Ron; and sister, Carolyn.

Cremation rites will be accorded with the Fippinger Funeral Home in Aledo, Illinois. Interment will be at the Mt Hope Cemetery in Champaign, Illinois.

To send flowers to the family in memory of Gordon Beck, please visit our flower store.