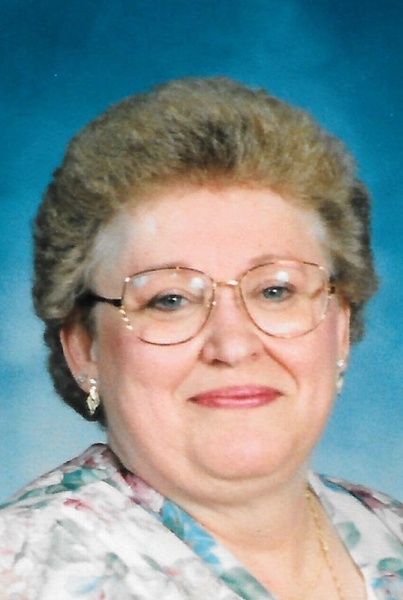 Gloria R. Strandberg of East Moline, formerly from Woodhull, passed away peacefully  on January 29, 2017 at Trinity Medical Center in Rock Island surrounded by her family. Cremation will be accorded and there will be no services per Gloria’s request.  There will be a private inurnment in the Alpha Cemetery at a later date.  Memorials in her name may be sent to the Quad City Animal Welfare Center, Milan.

This ended her journey in life where her final six months were full of obstacles and mountains that she valiantly attempted to climb with kindness and without complaint.  She remained determined to return to her home, but the obstacles became too tough and the mountains too high for her to overcome them.  Gloria grew tired and her body finally gave out.  She knew the end was near and was ready to depart this earth to meet her savior, the Lord.  Her suffering and pain is over and we are certain she is safely in his arms. Online condolence can be made at www.petersonwallinknox.com

Gloria Rae Talley was born on December 15, 1943 in Mound City, Illinois to Gilbert and Verna Louise (Allie) Talley.  Her family relocated to the Sherrard area and she graduated from Sherrard High School in 1961.  She married Tommy W. Strandberg on June 23, 1962 at the Cable Community Church.  They later divorced but remained good friends and shared their home together.  He survives, as well as a son, Greg (Julie) Strandberg of Galva, IL, a daughter, Debra (Dwight) Bridger of Winterset, IA, two grandsons, Alex Bridger of Winterset, IA and Eric Bridger of Des Moines, IA, a sister Barb Schultz of Bethalto, IL and two brothers, Alan (Candy) Talley of New Richmond, WI and Jeff (Lori) Talley of Milan, IL.  Gloria was preceded in death by her parents and a sister, Pat.

Gloria did many things in her lifetime.  She graduated from beautician school and operated her own beauty salon in rural Woodhull.  She enjoyed cake decorating, but it was more of a hobby then a source of employment.  Her final position was working for the dental offices of Jeff Doroba and Lori Gellerstedt in Moline, for over 28 years. Gloria really enjoyed working there where she greeted and got to know all of the patients.

Gloria never met a stranger.  She enjoyed visiting with everyone around.  She had a kind heart and would do anything for anyone.  She enjoyed country western dancing She looked forward to her weekly Friday getaways with her good friend, Sharon.  She was a big fan of the Hallmark channel and Isabel Bloom Statues.  Gloria had love for all animals, especially her little dog Baby Doll.  Gloria’s biggest love was for her grandchildren who she loved to spoil.

Gloria’s family would like to thank the medical staff at Trinity SICU and the fourth floor for making her final day as comfortable as possible and taking care of her along with making sure her family’s needs were met.

To send flowers to the family in memory of Gloria Strandberg, please visit our flower store.