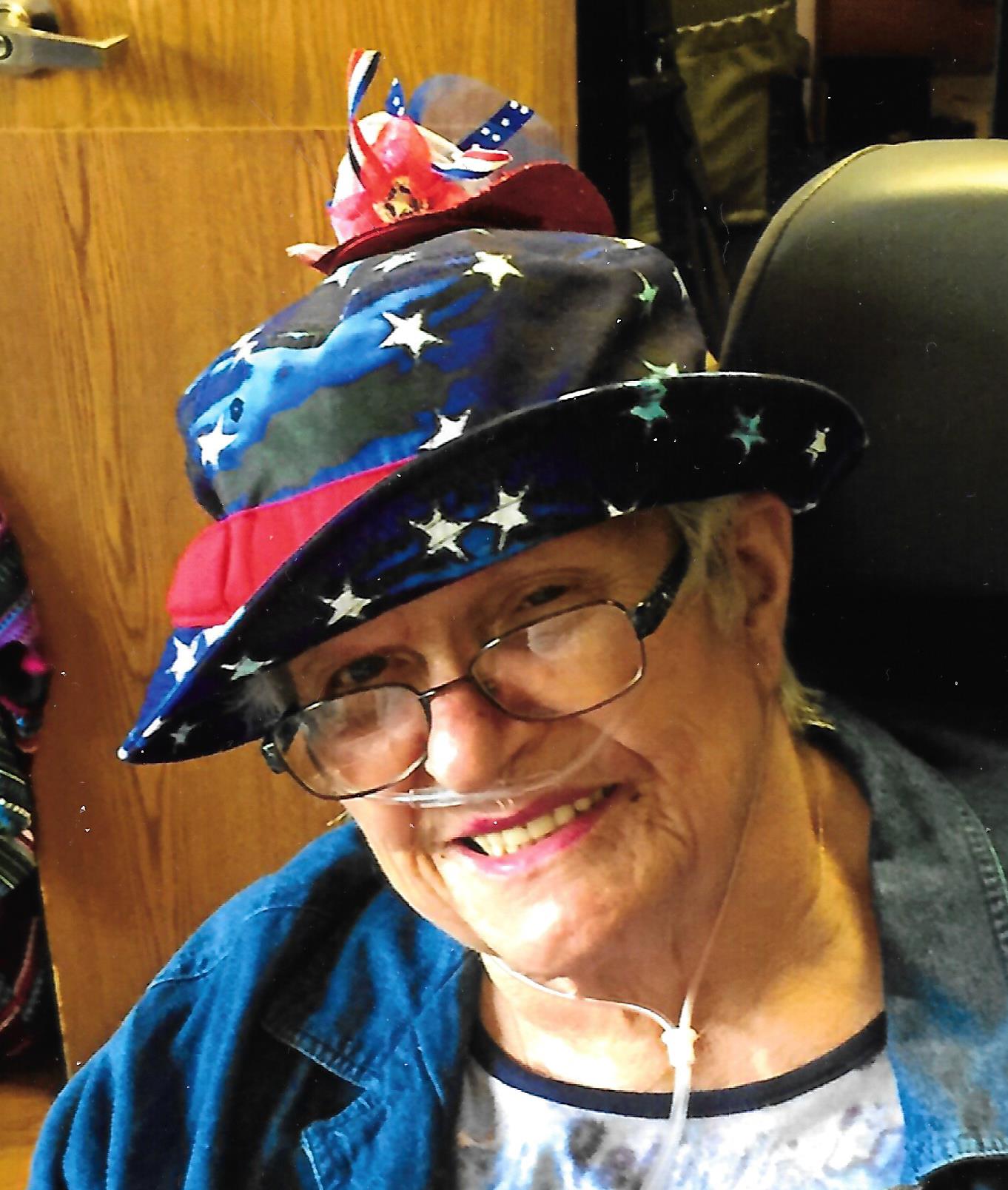 Gloria J. German, 74, of Alpha, IL died Monday, March 19, 2018 at Illini Restorative Care in Silvis, IL.. Services are 10:00 a.m. Friday March 23, 2018 at the Alpha United Methodist Church. The family requests you wear colorful clothing. Burial is in the Alpha Cemetery. Visitation is 4-7 p.m. Thursday at Peterson-Wallin-Knox Funeral Home in Alpha where memorials may be left to Alpha United Methodist Church or Illini Restorative Care. Online condolences can be made at www.petersonwallinknox.com.

Gloria was a homemaker and member of the Alpha United Methodist Church.

Her parents preceded her in death.

To send flowers to the family in memory of Gloria German, please visit our flower store.
Open