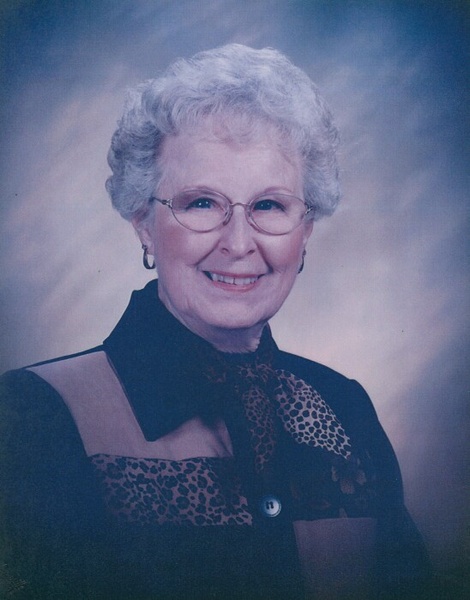 Geraldine J. McLaughlin, 94 of Alpha, Illinois passed away Thursday, March 17, 2022 at the Genesis Clarissa C. Cook Hospice Home in Bettendorf, Iowa.  Cremation rites have been accorded and a visitation will be held Tuesday, March 22, 2022 from 4:00 P.M. to 7:00 P.M. at the Peterson Wallin Knox Funeral Home in Alpha. A private graveside service will be held at a later date. Memorial contributions may be left to the Alpha Cemetery or the Alpha United Methodist Church. Online condolences can be made at www.petersonwallinknox.com.

She was born February 10, 1928 in Oneida, IL to Clifford and Myrtle Murray Steward. She graduated from Walnut Grove Twsp. High School and attended Business College in Omaha, NE. She married Russell Atchison in 1951. He passed away in 1973. She later married Charles E. McLaughlin on January 5, 1974 in Princeville, IL.

Geri was employed as a bookkeeper at the Jerseyville Coop and later the Woodhull Coop for many years, retiring in 1974. Her memberships include the Alpha United Methodist Church, United Methodist Women and the Red Hat Society. She enjoyed quilting, crocheting and playing golf.

To send flowers to the family in memory of Geraldine McLaughlin, please visit our flower store.
Open