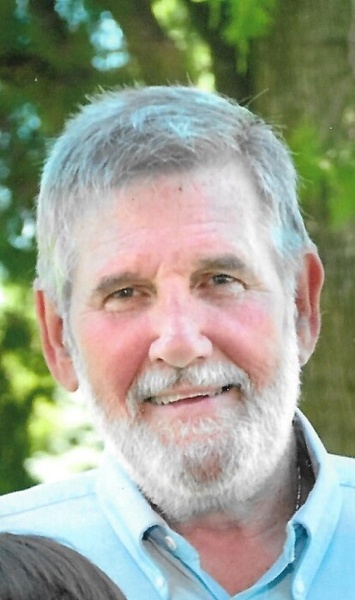 Gerald R. Krueger, 81 of Woodhull, IL passed away Monday, November 23, 2020 at home.  Cremation has been accorded and there are no services. Memorials may be left to St. Jude Children’s Research Hospital.  Peterson Wallin Knox Funeral Home in Woodhull is in charge of the arrangements.

He was born June 26, 1939 in Alpha, IL to Floyd and Agnes Patterson Krueger. He graduated from AlWood High School in 1957 and married Debra Miller April 1, 1986 in Alpha.

Gerald was a self-employed electrician.  He owned and operated the Woodhull Ace Hardware for eleven years.

He was a Woodhull volunteer fireman.  Gerald was a board member for the Woodhull Telephone Company and Crescent Lake.  In his younger years, he played semi-professional football in the Quad Cities.  He enjoyed fishing and attending his grandchildren’s sporting events.

To send flowers to the family in memory of Gerald Krueger, please visit our flower store.