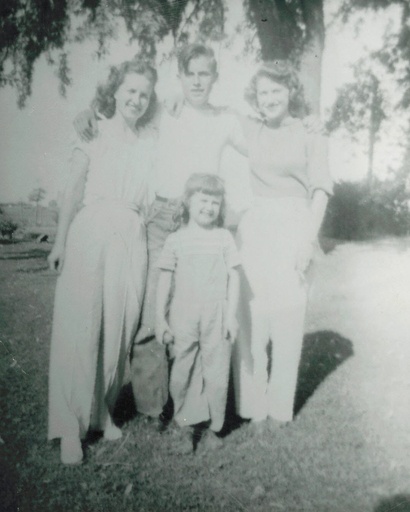 Gerald K. Francis Jr. age 69 of Woodhull, IL died Wednesday, September 14, 2016 at Cottage Hospital in Galesburg. Services are 10:00 a.m. Tuesday, September 20, 2016 at Peterson-Wallin-Knox Funeral Home in Woodhull. Burial is in the Woodhull Cemetery. Visitation is from 4-8 p.m. Monday at the funeral home where memorial funds will be established. Online condolences can be made at www.petersonwallinknox.com.
He was born April 17, 1947 in Galesburg, IL to Gerald and Barbara Lindberg Francis. He graduated from AlWood High School in 1965. On August 30, 1969 he was united in marriage to Muriel K. Barlow in Alpha, IL.
After graduating high school he joined his father in the Francis Insurance Agency, Inc. in Woodhull. He was then employed at the Miller Dredge Insurance Company in Galesburg, retiring in 2013.
Gerald was past President of Woodhull/Alpha Jaycees, past President of the Galesburg Bass Masters Club and served as a volunteer fireman for the Clover Township Fire Department. He was a former member of the Elks Club in Galesburg and the Woodhull Masonic Lodge. He loved fishing, golfing, hunting, and was an avid sports fan. Gerald especially enjoyed spending time with his family.
Survivors include his wife, Muriel; a daughter Heather(Jake) Ward and a son Mark Francis all of Woodhull, two grandchildren Lucas and Tyler Ward; his mother Barbara Francis of Woodhull, two brothers David(Linda) Francis of Naperville, IL and Scott(Kris) Francis of Woodhull, several nieces and nephews.
He was preceded in death by his father and his sister Karen Francis Taylor


Elks Lodge
Fire Department Seal
Jaycees
The insignias listed here may be subject to copyright and / or trademarked. Those copyrights and trademarks are owned by the respective organizations.

To send flowers to the family in memory of Gerald Francis Jr, please visit our flower store.