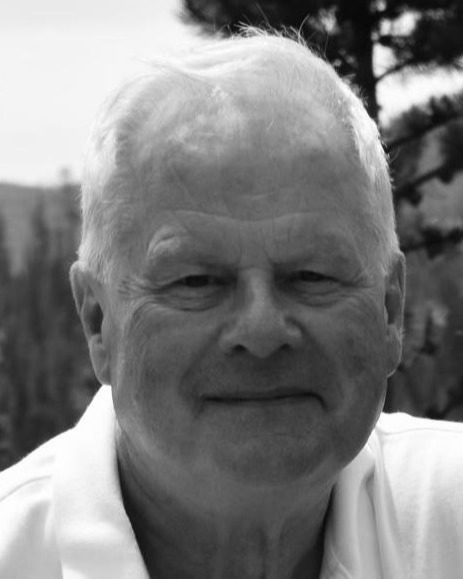 Gary D. Franks, 71 of Varna, formerly of Aledo, IL passed away Monday, August 29, 2022 at home.  Cremation has been accorded.  Memorial services are 11:00 a.m. Friday, September 9, 2022 at the Aledo United Methodist Church.  There is no visitation.  Burial will be in the Aledo Cemetery at a later date.  In lieu of flowers, memorials may be left to Transitions Care, 8914 North Prairie Point, Peoria, IL 61615 or the Varna Volunteer Fire Department, P.O. Box 271, Varna IL 61375.  Fippinger Funeral Home in Aledo is in charge of arrangements and online condolences can be made at fippingerfuneralhome.com.

Gary was born February 16, 1951 in Rock Island, IL to Robert “Dean” and Janet (Mizner) Franks.  He graduated from Aledo High School in 1969 and Illinois State University.    On August 19, 1973, he was united in marriage to Alice Appleton in Aledo.

Gary was self-employed at Bullzi Network.

Gary was preceded in death by his parents; mother and father-in-law, Glenn and Edith Appleton; stepmother-in-law, Donna Prentiss; one brother-in-law, Mark Appleton and one sister-in-law, Jenifer Franks.