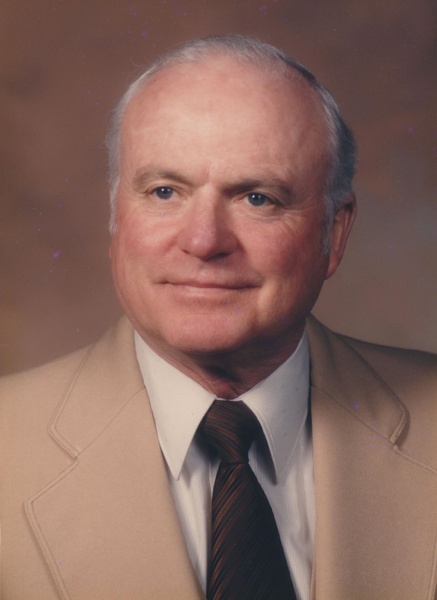 Garl A. Forrest, 84 of Sherrard, Illinois died Saturday September 1, 2018 at Rosewood Care Center of Moline, IL. Services are 10:00 a.m. Friday September 7, 2018 at Fippinger Funeral Home in Aledo. Burial is in the Aledo Cemetery where graveside military services will be conducted. Visitation is 5-7 p.m. Thursday at Fippinger's where memorials may be left to American Cancer Society or the donor’s favorite charity. Online condolences may be left at www.fippingerfuneralhome.com.

Garl was employed as an industrial engineer and later as a repairman at John Deere Plow Planter, retiring in 1988.

After retiring, they moved to Sherrard. He enjoyed gardening and wintering in Arizona where he was a member of the American Legion Post 0102 in Tucson.

He was preceded in death by his parents; three sisters and one brother.

To send flowers to the family in memory of Garl Forrest, please visit our flower store.
Open