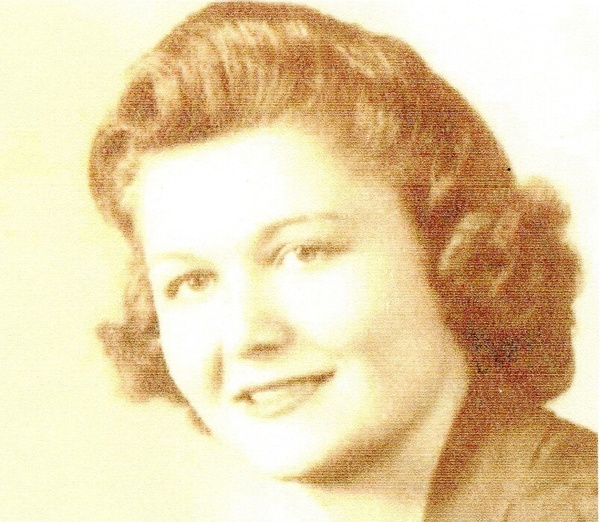 Ganna M. McWhorter, 97 of Aledo, IL died Thursday, August 20, 2020 at Brookstone in Aledo.   Private graveside services are Saturday, August 22, 2020 at the Aledo Cemetery.  There is no visitation.  Memorials in her name may be sent to the College Avenue Presbyterian Church or Whitney’s Walk.  Fippinger Funeral Home in Aledo is in charge of arrangements and online condolences can be made at fippingerfuneralhome.com

Ganna was a homemaker and assisted her husband in his farming operation.

She was a member of College Avenue Presbyterian Church, Beta Sigma Phi Sorority and the Kimmel Club.  Ganna enjoyed golfing, traveling and being with her family.

To send flowers to the family in memory of Ganna McWhorter, please visit our flower store.
Open