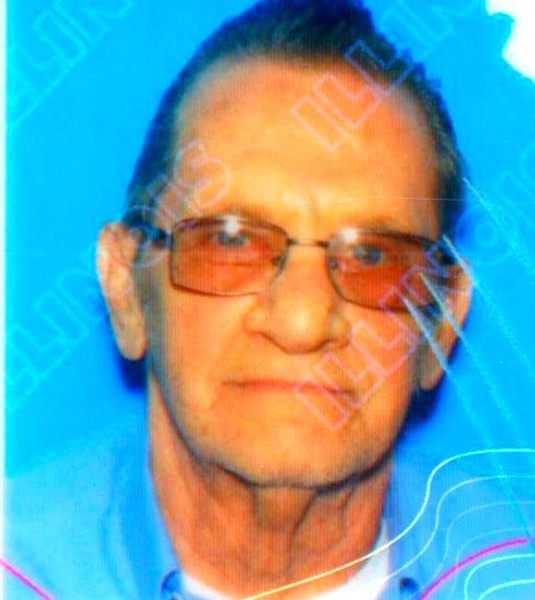 Frederick A. Arrington, age 78 of Matherville, Illinois died Thursday December 22, 2016 at the Aledo Heath and Rehab Center in Aledo.  Graveside services are 11:00 AM Saturday December 24, 2016 at the Farlow Grove Cemetery in Matherville.  There is no visitation.  Memorials may be left to the Mercer County Animal Shelter.  Fippinger Funeral Home in Aledo is in charge of arrangements and online condolences can be made at www.fippingerfuneralhome.com
He was born September 2, 1938 in Denver, CO to Cecil and Sally Arrington.  He graduated from high school and married Paula “Dena” Doster July 21, 1983 in Las Vegas.  She died December 2, 2014.
Fred was employed as an assessor for Mercer County retiring in 2013.
Survivors include a Step-daughter Brandi (Darren) Gates of Matherville, IL, 6 grandchildren and 9 great grandchildren.  His parents, wife and daughter, Myrna preceded him in death.

To send flowers to the family in memory of Frederick Arrington, please visit our flower store.